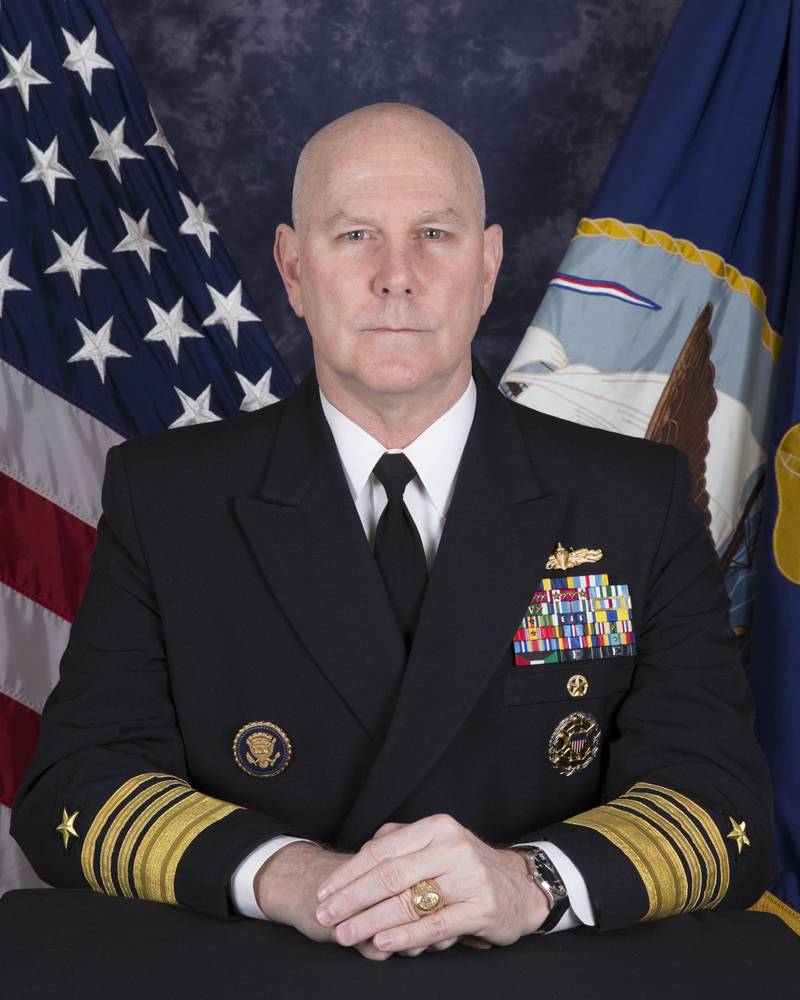 Grady relieved Admiral Philip Davidson, who has retired, and is now the 21st individual to receive this honor.

Initiated in 1988, the Old Salt award is accompanied by a bronze statue depicting a naval officer on the pitching deck of a ship. The statue is cast from metal salvaged from historic U.S. naval ships, most notably the battleship USS Maine, which exploded and sank in Havana Harbor in 1898, precipitating the Spanish-American War.

Old Salts have their names engraved on brass plates attached to the base of the Old Salt statue. The statue is then held in the custody of the current “Old Salt” during the recipient’s active-duty tenure. The “Old Salt trophy may be kept in possession of the recipient or displayed by the command to which the Old Salt is assigned. The issuance of the Old Salt Award is a tribute to the Navy’s customs and traditions which call the respected, experienced, knowledgeable, and senior surface warfare officer with the designation as Old Salt.