Greece Completes Transfer of 16% Stake in Piraeus Port to COSCO 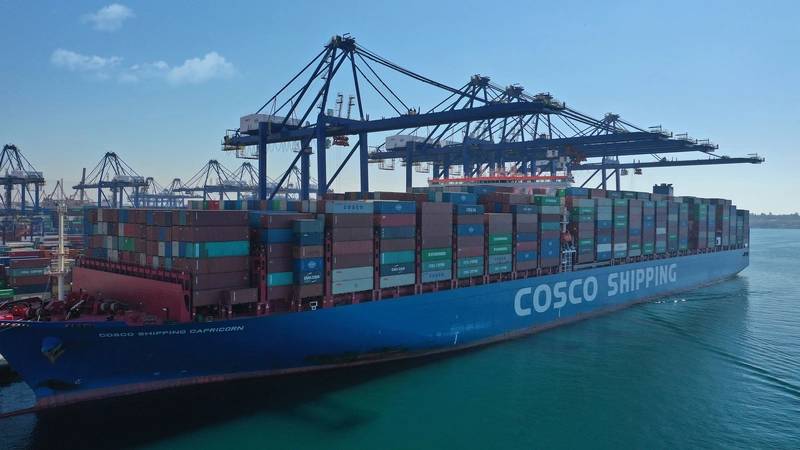 Greece’s privatizations agency transferred shares corresponding to a 16% stake in Piraeus Port Authority to Chinese port operator COSCO Shipping after an amendment to a previous concession agreement, it said on Thursday.

Last month Greek lawmakers amended a deal with COSCO allowing it to raise its stake in Greece’s biggest port of Piraeus, paving the way for Greece to secure a major investment.

Under a 2016 privatization deal, COSCO Shipping bought a 51% stake in Piraeus Port Authority for 280 million euros ($328 million) and committed to mandatory investments worth about 294 million euros over five years to buy an additional 16% stake.

COSCO Shipping paid 88 million euros for the 16% stake plus 11.87 million euros in accrued interest and a letter of guarantee of 29 million.

Piraeus has grown into a major transhipment hub for goods destined for Mediterranean and Black Sea ports since COSCO took over its container operations in 2009 and upgraded its infrastructure.