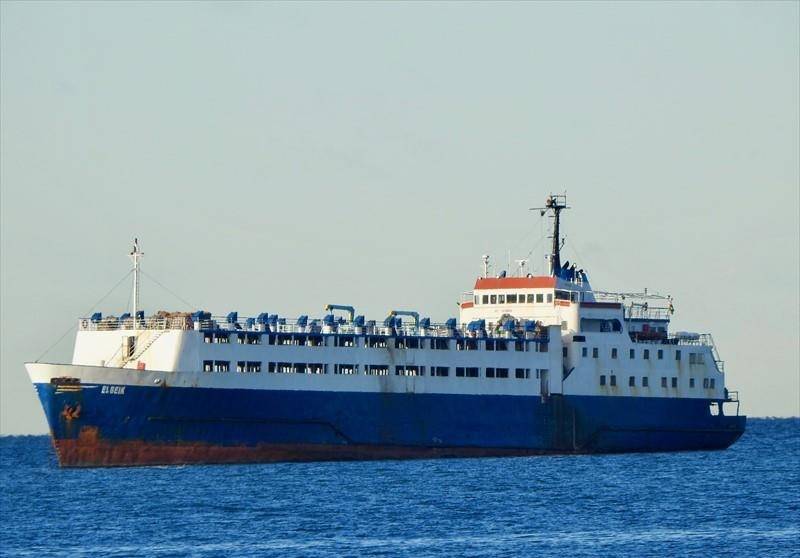 Greece will deliver 50 tons of animal feed to the Togo-flagged ElBeik, which has been stuck at sea for nearly three months in the Mediterranean carrying hundreds of cattle rejected by their buyers amid fears of disease, government sources said on Tuesday.

The vessel is expected to sail for Spain once the food transfer is completed in the late evening, an agriculture ministry official told Reuters.

Spain’s government could not confirm it was expecting the return of the Elbeik, which left the Spanish port of Tarragona in December carrying nearly 1,800 cattle for sale in Turkey.

Turkish authorities rejected the animals and another shipment of 800 Spanish cattle aboard the Lebanon-flagged Karim Allah over concerns they had bovine bluetongue virus, turning the vessels into international pariahs. Since then various countries have refused them entry even to replenish animal feed.

A Greek shipping ministry official told Reuters the Elbeik was not allowed to dock at any Greek port but it had received fuel off the island of Crete in recent days.

The vessel is currently moored off the port of Kalamata, in the southern Peloponnese peninsula, where authorities are expected to deliver food for its crew and the cattle in the coming hours.

“We are in the process of transferring the supplies for the animals and for human consumption, for the crew, to the vessel. The operation is still in progress,” a regional official said.

After the Karim Allah returned to Spain on Feb. 25 a team of government veterinarians deemed the animals unfit for transport and ordered them to be slaughtered. But the vets’ report did not say if the cattle tested positive for bluetongue, which causes lameness and haemorrhaging among cattle but does not affect humans.

The Spanish government said in February that all the animals on both ships left Spain with the necessary medical certificates.

(Reporting by Renee Maltezou in Athens and Nathan Allen in Madrid; Editing by Giles Elgood)