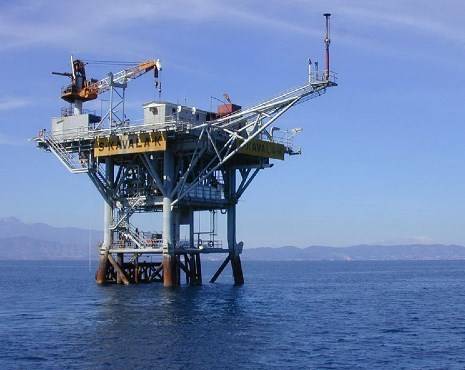 A platform at the South Kavala Gas field – Credit: Energean

Greece has pushed back a deadline for the submission of non-binding bids for a contract to run an underground gas storage facility in the northern Aegean Sea.

Privatization agency HRADF, which manages the concession, said on Friday it had extended the deadline for initial bids to Oct. 19 from Sept. 30. It did not provide a reason for the delay.

It is the second time that the deadline is extended.

Investors have been invited to bid for the development and operation for up to 50 years of the gas storage facility in an almost depleted deposit off the northern Greek city of Kavala, according to the tender.