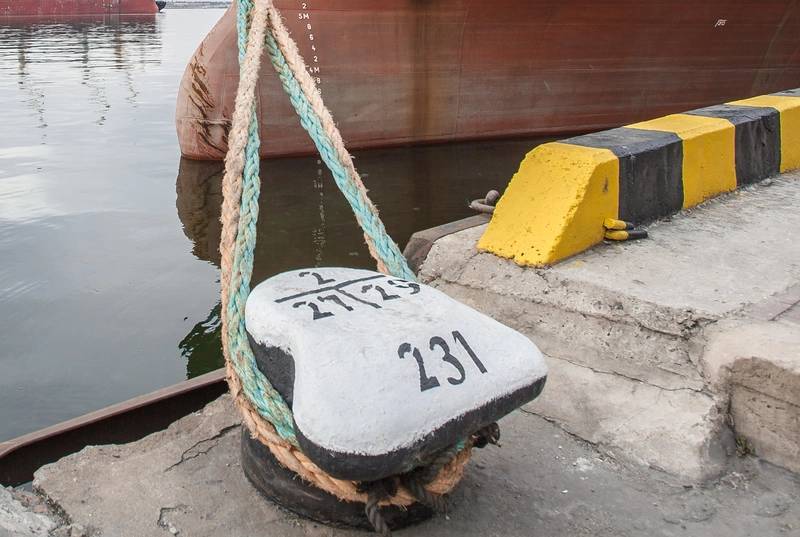 Greece has received five non-binding bids to operate part of a port in northern city of Kavala, the country’s privatization agency (HRADF) said on Friday.

HRADF received expressions of interest for a sub-concession to operate a multipurpose terminal of Philippos II port, currently operated by Kavala Port Authority.

Greece embarked on an ambitious privatization plan in 2010, at the start of a decade-long financial crisis, to help reduce its public debt and attract investors to overhaul and boost the business of its assets.

The country has raised about 7 billion euros so far from the program, which includes the sale of stakes in ports and gas utilities.

HRADF said its advisors will evaluate the expressions of interest and submit recommendations to its board on which candidates will qualify for the next phase of the tender which will involve binding bids.