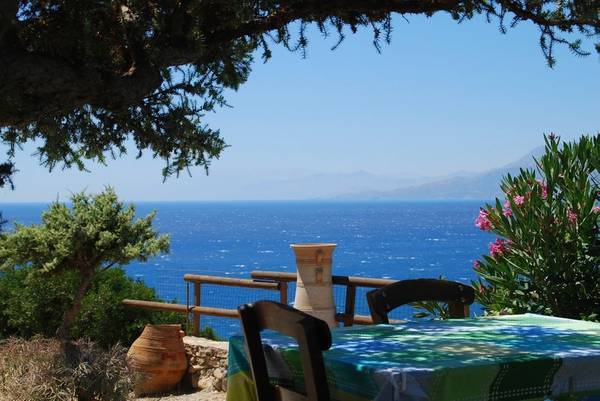 Greece will speed up gas exploration projects in concert with private investors, its prime minister said on Tuesday, as it cuts its reliance on Russian energy and looks to become an energy hub in Europe.

Russia’s invasion of Ukraine and fears over gas supply in Europe have exacerbated a jump in prices, forcing the European Union to seek ways to reduce its reliance on Russian gas by two-thirds this year and to end it completely by 2027.

Greece, which covers about 40% of its annual energy needs with Russian gas, has produced small quantities of oil in the past and has attempted to explore its hydrocarbon potential.

But low crude prices in previous years, a shift to green energy, and a lack of political will have stalled its exploration plans.

“Accelerating the exploitation of the country’s national energy resources will allow us, if we are lucky and we have exploitable natural gas fields, to boost our energy independence, our energy security,” Prime Minister Kyriakos Mitsotakis said.

Mitsotakis, who met the country’s hydrocarbons commission and energy industry executives on Tuesday, added that Greece aims to have a clear idea by 2023 on whether it has gas reserves it could tap, while indications of potential gas reserves so far made the government “optimistic”.

This acceleration, he said, will not undermine the country’s policy to ramp up renewables and cut carbon emissions by 55% by 2030 in line with EU’s climate change targets.