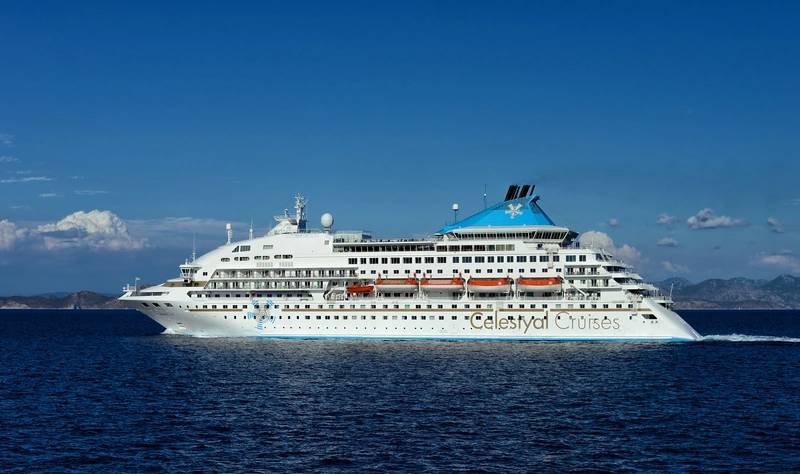 Greek cruise lines hope a swifter vaccination rollout and the government’s proposed vaccine certificates scheme can help get ships out of the docks where they have been idling empty for the past year and back to sea for the vital summer season.

With international travel now at a near-standstill, saving at least part of the summer season will be vital, said George Koumpenas, Chief Operating Officer for Celestyal Cruises, a medium-sized operator that offers trips to the Aegean and eastern Mediterranean.

Celestyal’s ships have been docked at the cruise terminal of Piraeus port in Athens since February last year and while it has sent crews home, daily maintenance fees just to keep the vessels operational run to 15,000 euros ($18,016.50).

“It’s crucial for the company to get its vessels sailing again by August, by September,” Koumpenas told Reuters from the bridge of the Celestyal Experience as a skeleton crew checked the eerily empty suites and lounges.

Greece, which depends on tourism for about 20% of its economy, saw tourist numbers fall to a fifth of normal last year, according to the Bank of Greece, with 6 million arrivals from January to September – including 23,000 cruise passengers.

Prime Minister Kyriakos Mitsotakis, who is counting on vaccinations to help open up travel, expects a better season this year and is pressing the European Union to adopt a standardized version of vaccination certificates that Athens has already introduced to restore confidence.

Last year cruise ships became a symbol of the pandemic, as COVID-19 swept through several vessels, forcing them to remain at sea as alarmed authorities refused permission to land.

This year, passengers are likely to have to show a negative coronavirus test or proof of vaccination before being allowed to board, Koumpenas said. “A vaccination certificate will definitely help,” he said.

EU-wide agreement on vaccination certificates has proved elusive, because of the fears in some countries about making movement within the bloc dependent on such a document, as well as current uncertainty over whether inoculated people could still transmit the virus to others.

The slow pace of vaccinations also means operators may not be in a position to require them before July or August, the head of Greece’s cruise ship owners union Theodore Kontes said.

“When countries get 50% or 60% of their population inoculated and are close to immunity, will they (the operators) be in a position to require it (a certificate)?” he said.

For Celestyal, which ran just two cruises last year, it will be a long road to recovery and no return to normal is likely for at least two to three years.

The company hopes to resume some operations if airport connections for its main customers from the United States and Canada are restored, as expected, in April.

But that will depend on getting crews vaccinated. The company has asked to have them treated as a special category and is awaiting a response, Koumpenas said. “This needs to happen in the next coming months, by March.”