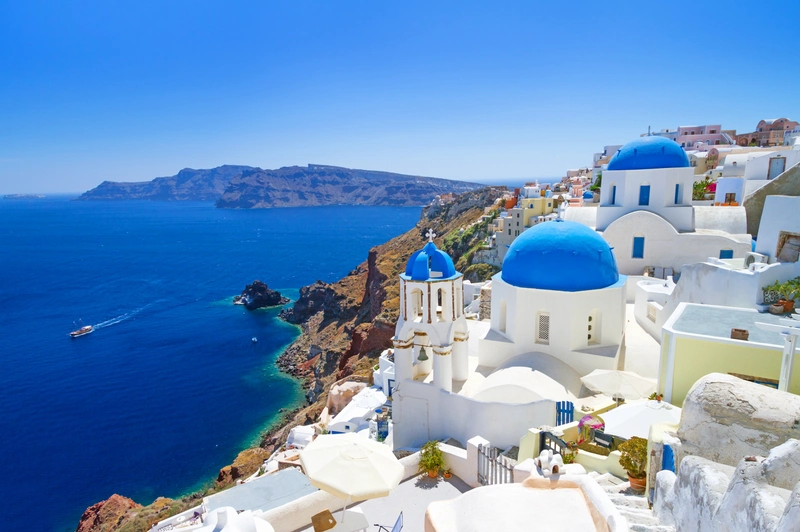 Greece could be sitting on tentative recoverable gas reserves of more than 600 billion cubic meters, a senior executive of its hydrocarbons commission said on Thursday, as Athens accelerates gas exploration to cut its reliance on Russian energy.

With Russia’s invasion of Ukraine exacerbating a jump in prices and fears over gas supplies, the Greek government this week pledged to speed up its gas search in six blocks in western Greece and off the southern island of Crete.

“Volume-wise, our estimates right now are that 85% of tentative total reserves are actually natural gas,” the Chief Executive Officer of Greece’s hydrocarbons commission Aristofanis Stefatos told Reuters in an interview.

Collecting seismic data through survey vessels is a key step in gas exploration to identify potential reserves. Greece aims to conclude a first round of all seismic research by March 2023.

A consortium of TotalEnergies, Exxon Mobil, and Hellenic Petroleum, licensed to explore at two blocks off Crete, has not concluded the process yet.

Environmental groups have also appealed an assessment by authorities on the environmental impact of gas exploration off Crete, saying it fails to include the impact of seismic surveys on sea mammals and that the potential risk of exploration outweighed any benefits. A court ruling is pending.

Stefatos said the arguments were based mainly on legal technicalities and the commission was “quite optimistic” of winning the case.

Greece’s priority is to look for gas and not for oil, he said: “This eliminates the possibility of an oil spill and minimizes any environmental risks”.

Greece, which views gas as a transition fuel as it ramps up renewables, has produced small quantities of oil in the past and has attempted to explore its hydrocarbon potential.

But a shift to green energy and lack of political will have stalled its exploration plans.

“What has changed is the sense of urgency to push ahead with the development of Greece’s upstream sector,” Stefatos said.

“Now that prices and market demand have returned to high levels … we have the market conditions for an acceleration of all these efforts.”