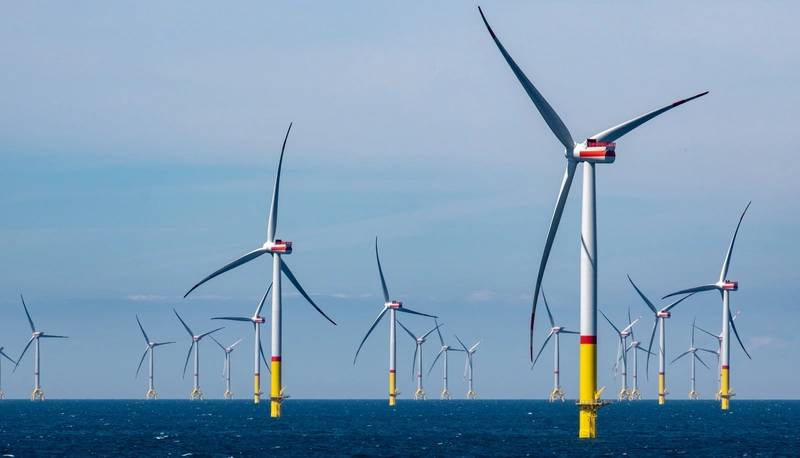 Poland’s biggest power producer PGE confirmed a deal on Wednesday to develop offshore wind farms with Denmark’s Orsted in another sign the country reliant on coal is fast becoming a hot destination for renewable energy investors.

Poland was the only EU member not to commit to climate neutrality by 2050 when the bloc set the target in 2019 and the government has long courted political support from interests in coal, which provides more than 70% of the country’s power.

But pressure from Brussels, rising carbon prices and a grassroots push for climate action have driven the government to back investments in renewables projects over the past two years, chiefly in offshore wind and solar power.

Poland has a long coastline but no offshore wind farms as yet. Just across the Baltic Sea, Denmark produces enough electricity from wind to meet half its annual demand and Orsted has become the world’s biggest developer of offshore farms.

“Poland is a very attractive, maybe one of the most attractive, emerging offshore markets in Europe,” said Holger Matthiesen, head of offshore development in Scandinavia, Poland and the Baltic states at German utility RWE Renewables.

It plans to seek Polish government support this year for a 350 megawatt (MW) offshore wind farm, on top of the 2.5 gigawatts (GW) PGE and Orsted intend to start building in the Baltic Sea in two developments.

“Growth in offshore, commitment to reducing coal, a process of consolidation among utilities and the liberalization of the market makes us look at Poland now with much more appetite than we did five or six years ago,” a source at one international energy company said.

It offers wind projects a so-called contract for difference (CfD), a subsidy that guarantees a stable revenue stream.

The law allows Poland’s power market regulator to approve up to 5.9 GW of projects for such support by the end of June, which Brussels must also authorise. A second phase will allocate support through auctions, possibly adding another 5 GW.

RWE and the PGE-Orsted project are among those expected to apply.

“Investors are happy,” said Giles Dickson, chief executive of industry group WindEurope. “It is a complete and comprehensive legal framework for how to do offshore wind in Poland.”

The legislation is designed to help Poland hit renewable energy goals it set last year in a bid to catch up with other EU member states.

Poland’s total installed power capacity is now 49 GW but coal provided 72% of its electricity in 2020 with the rest coming from gas, onshore wind, hydro and solar power.

In terms of renewables as a share of total energy consumption including transport and heating, Sweden was by far the leader in the 27-member bloc in 2019 followed by Finland and Latvia with Poland a lowly 22nd, EU data showed. Iceland and Norway outside the bloc, however, were both way ahead of Sweden.

Onshore wind developers are also hoping the government will remove a regulatory roadblock for them too.

The country was adding onshore farms at heady rate a decade ago but development stalled in 2016 when a new law came in requiring turbines to be built at a distance of 10 times the blade tip height from residential buildings.

Poland did hold a large onshore auction in 2019 but the successful projects had received permits before 2016, meaning they dodged the distance law.

“The further development of onshore will depend on the change of the certain legislation,” said Pawel Przybylski, offshore sales director in Poland at Siemens Gamesa, the world’s second-largest wind turbine maker.

He said talks between industry and the government suggested the law could be reformed this year.

Climate campaigners, however, want Poland to phase out coal as soon as possible. The government has yet to commit to stop using coal by any fixed date, although the biggest coal company, PGG, plans to close its mines by 2049.

“We cannot any longer pretend that we will burn coal for the next decade,” said Joanna Flisowska from Greenpeace Poland. “There’s really no other option than to scale up renewables. The sad thing is that we waited a long time.”

(Reporting by Agnieszka Barteczko in Warsaw and Kate Abnett in Brussels; Additional reporting by Isla Binnie in Madrid; Editing by David Clarke)