Green Hydrogen is Finally Getting Its Day in the Sun 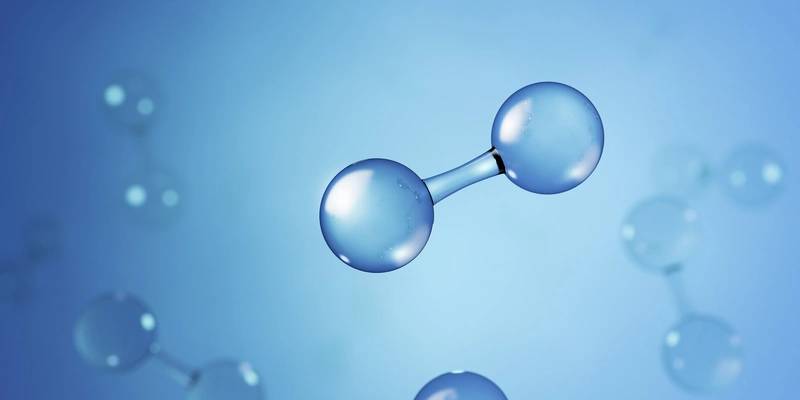 Hydrogen has taken off this year as the future green fuel of choice, with governments and businesses betting big that the universe’s most abundant element can help fight climate change.

More than $150 billion worth of green hydrogen projects have been announced globally in the past nine months. In total, more than 70 gigawatts of such projects are in development, which could require $250 billion worth of investment by 2040, research firm Rystad Energy estimates.

Why now?
China, Japan and South Korea recently joined a slew of European countries setting net zero targets for carbon emissions by the middle of the century.

While most developed countries along with China and India plan to boost renewable power output, the net zero emissions targets are driving a push to find ways to decarbonize industries that cannot be electrified and depend on fossil fuels.

The main targets are those sectors that use coal, oil and gas as raw materials, such as in steel-making, cement and fertilizers, and in shipping and aviation.

To meet that expected demand, powerhouse oil and gas exporters from Saudi Arabia to Australia have set out policies to develop production and export of green hydrogen.

What is green hydrogen?
Hydrogen, long used as rocket fuel, is mainly used in oil refining and to produce ammonia for fertilizers. Today it is mostly extracted from natural gas or coal, called grey hydrogen, in processes that emit 830 million tonnes a year of carbon dioxide, according to the International Energy Agency.

Hydrogen produced from natural gas and which eliminates emissions by capturing and storing the emitted carbon is called blue hydrogen.

The holy grail is to extract hydrogen from water using electrolysis powered by renewable energy, “green hydrogen”, for under $1.50 per kilogram, to make it competitive with coal, oil and gas.

What are the hurdles to using hydrogen?
The key costs that have to fall to meet the sub-$1.50 target are the cost of wind and solar power and the cost of electrolyzers, which split water into hydrogen and oxygen.

Renewable power costs need to fall by around 50% and electrolyzer costs would need to drop by around 75% to meet that target, Australia’s renewable energy agency estimates.

The other main hurdle is transporting hydrogen long distances. To ship liquid hydrogen, it needs to be chilled to minus 253 degrees C. Japan’s Kawasaki Heavy Industries is set to complete construction of the world’s first liquefied hydrogen carrier, the Suiso Frontier, by early 2021.

It is much easier to ship hydrogen in the form of liquid ammonia, which needs to be chilled to only minus 33 degrees C, so most of the world’s big hydrogen export projects are looking to ship green ammonia.

Which countries to watch?
China is being closely watched in terms of driving production and consumption of hydrogen, with all eyes on the country’s next five-year plan, due in March.

The European Union has set out plans which could require up to 470 billion euros ($570 billion) of investment in green hydrogen by 2050. Germany alone is targeting 5,000 megawatts of electrolysis capacity by 2030.

Japan, a front-runner along with South Korea, is looking to sharply increase a target set in 2017 to import 300,000 tonnes a year of hydrogen in 2030, with new detailed plans expected in 2021 to help it meet its net zero emissions goal.