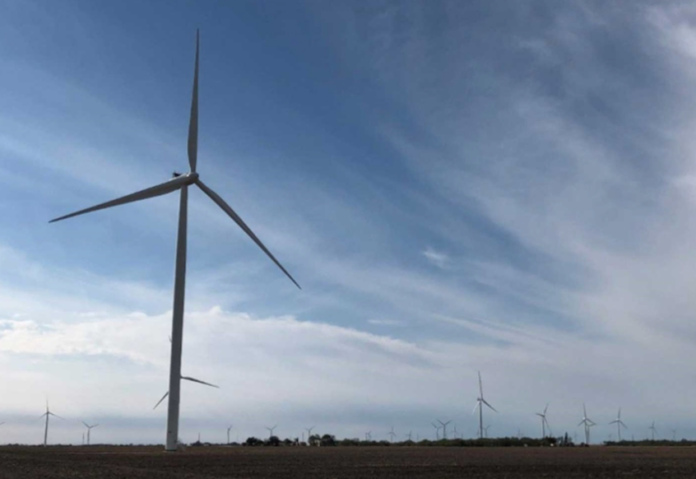 RWE, a global renewable energy company, has signed an agreement with Greencoat, a U.K.-based renewables investment manager, to sell a 24% stake in four RWE onshore wind farms in Texas. This accounts for a total pro-rata installed capacity of 207 MW.

Following the closing of the transaction, RWE will continue to operate all four wind farms. The agreement with Greencoat follows the December 2020 announcement of RWE to reduce its 100% stake in the four onshore wind farms and to sell a 51% stake to a subsidiary of Algonquin Power & Utilities Corp. The assets will thus be 51% owned by Algonquin, 25% by RWE and 24% by Greencoat. The disposal is part of RWE’s capital rotation program and the proceeds will be used to finance further growth in the renewable energy business.

The announcement of this transaction with Greencoat does not change RWE’s financial guidance or its ambitions for investment and growth in the renewable energy business. By the end of 2022, RWE aims to expand its renewables portfolio to more than 13 GW of capacity by investing €5 billion. Together with partners, the gross investment volume can amount to up to €9 billion. To achieve its growth targets, RWE says it has an attractive project development pipeline of more than 22 GW across all of the company’s strategic core regions.

The transaction is expected to close in the first quarter.