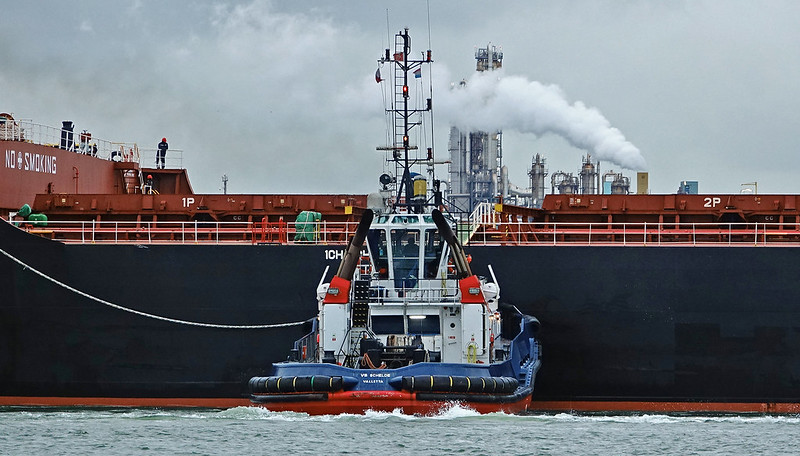 As informed, the acquisition and concurrent redemption of the IVS Bulk preference shares were concluded on 1 September 2021.

“The company elected to close on the acquisition utilizing cash on hand but still intends to complete the $23 million upsizing of one of its exiting IVS Bulk credit facilities by September 30, 2021 to replace the working capital used to fund the transaction,” GSH said.

It has received credit committee approval from its lenders and is in the process of completing definitive documentation.

“We are very pleased to announce the completion of the acquisition of the remaining shares in IVS Bulk and 100% ownership of all the owned vessels in the Grindrod Shipping fleet,” Martyn Wade, GSH’s Chief Executive Officer, commented.

“We would like to thank the team at Bain Capital Credit for their strong partnership over the past eight years in IVS Bulk and wish them all the best in their future endeavors.”

What is more, Grindrod Shipping said it has exercised its option to extend the firm charter-in period of the 2015-built Supramax drybulk vessel IVS Pinehurst for 11 to 13 months at a pre-agreed fixed rate, starting from approximately January 3, 2022.

The company retains the existing purchase option to acquire the vessel at a fixed price up to the end of the charter-in period.