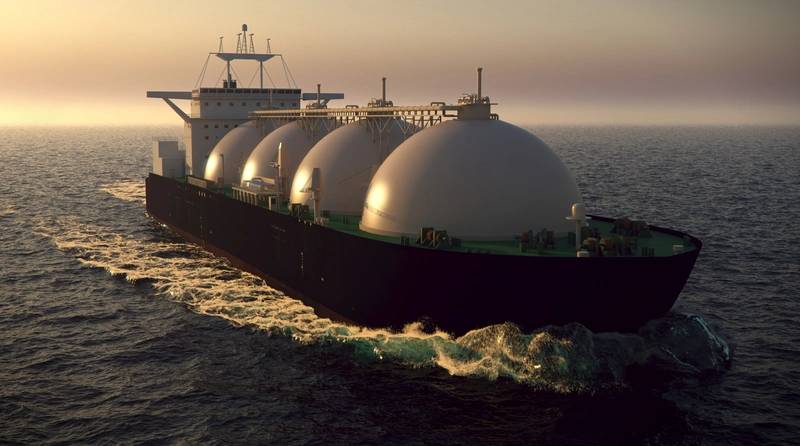 GTT will design the tanks of the vessels which will each offer a cargo capacity of 174,000 m3. The company did not share any info on the value of the order.

“This last LNGC’s order replaces the order for the floating storage and regasification unit (FSRU) with a capacity of 263,000 m3, announced in June 2020 and scheduled for delivery in 2023,” GTT said.

The LNG carriers are expected to be delivered at the end of 2023.

This is the second order announced this week by GTT for the tank design with a Korean shipyard.

GTT on Monday said it had secured an order from the South Korean shipbuilder Samsung Heavy Industries (SHI) to design fuel tanks for five very large LNG-fuelled container vessels, to be built by SHI for the containership giant Seaspan. Read more.