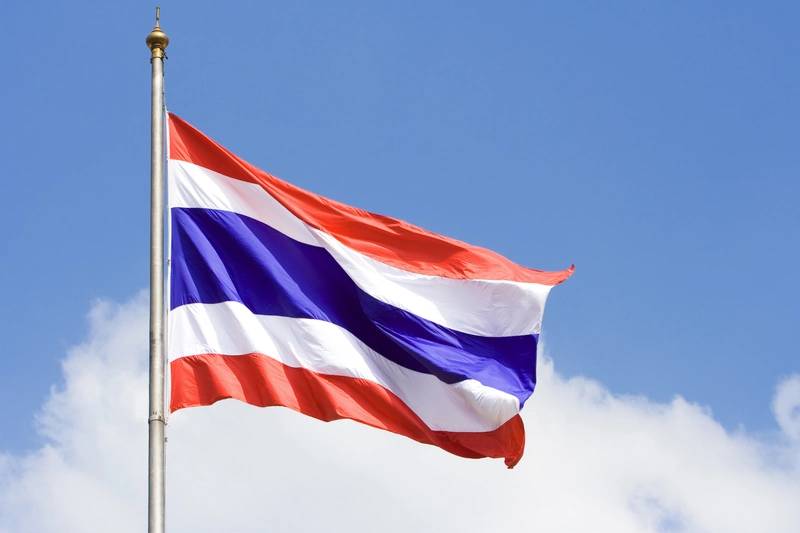 Thai power producer Gulf Energy Development Pcl on Thursday said its consortium had signed a deal worth 30.9 billion baht ($927 million) with the country’s port authority for construction and operation of container terminals.

The firm, among the country’s largest private power producers, is owned by Thai billionaire Sarath Ratanavadi and has been investing billions of dollars to expand its infrastructure business.

The group will build and operate the two terminals in Laem Chabang port for 35 years, as part of the government’s ambitious plan to drive foreign investment into its eastern seaboard.

The first terminal is expected to begin operations in 2025 and construction of the second is slated to begin in 2027. Together they will be able to handle 4 million twenty-foot equivalent units (TEU) each year, Ratthaphol said.

Gulf’s traditional business is electricity and it has installed capacity of about 9.3-gigwatts, but in recent years it has been diversifying.

In 2019, Gulf and state-owned energy giant PTT began construction of a $1.3 billion gas terminal on the country’s east coast.