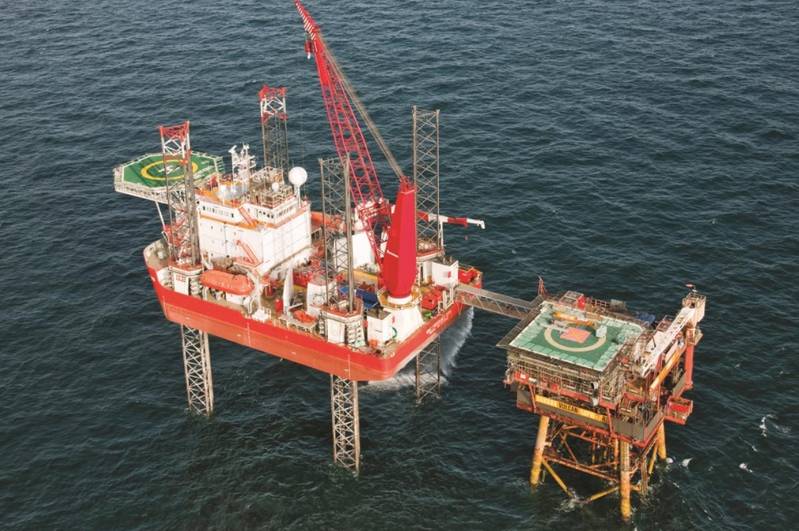 Gulf Marine Services, a UAE-based provider of self-propelled, self-elevating support vessels serving the offshore oil, gas, and renewables industries, has struck a deal with banks to reduce the interest rate on its loan.

“Under the revised agreement the rate of interest payable by the Company on its borrowings will decrease from LIBOR +5% to LIBOR +3%, retrospectively from the beginning of this year. The reduced interest rate will apply until the end of 2022, after which the existing ratchet will apply,” GMS said.

Last month, when it first announced the proposed agreement, GMS said the interest rate reduction would lead to a saving of c. $53m over 2021 and 2022, if compared to the prior deal and suggested PIK as approved and recommended by the previous Board.

Also, additional time has been granted to GMS to raise equity or (in the alternative) issue warrants, the company said Thursday.

“The previous PIK structure and deadlines for the issuance of warrants to the banks no longer apply; instead, providing the company raises equity capital of a net $25m or more no later than 30 June 2021, and raises further equity capital by 31 December 2022, taking the combined fundraising to at least a net $75m, it will not be required to issue any warrants nor will any PIK interest accrue. Any such proceeds raised will be used to reduce the Company’s debt liabilities,” GMS said.

Mansour Al Alami GMS Executive Chairman said: “This new agreement with the banks is on vastly improved terms to what was agreed in June last year. As a result, it creates a positive platform on which the future development and growth of the business can be based; allowing the Company to benefit from the pick-up across its core markets.

“This revised structure provides the time needed to seek to complete the $75m equity raise, as well as review alternative options to optimize the capital structure, including a refinancing, by the end of 2022, should GMS be able to deleverage the balance sheet and improve its Net Debt to EBITDA profile.”