Gulf of Mexico Oil Spill Not from Our Assets, Talos Energy Says 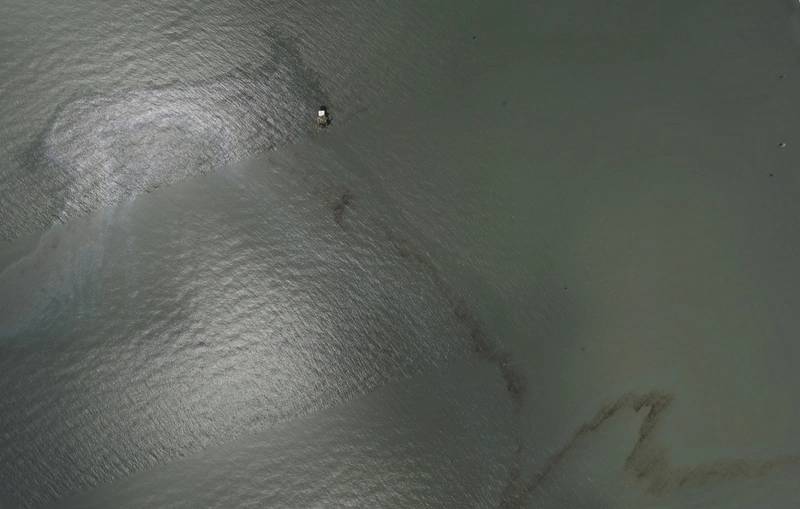 Following reports of an oil spill in Bay Marchand Block 5, off Louisiana in the U.S. Gulf of Mexico, oil company Talos Energy said its assets were not the source of the oil release.

“As a responsible operator, Talos has chosen to continue to lead response efforts to contain and control the release to protect the safety of the public and the environment,” the company said.

“Talos was initially notified of a release observed on Bay Marchand Block 5 in Louisiana state waters on Tuesday, August 31st due to its status as a prior lessee of the block. The Company ceased production from the block in 2017. Subsequently, all Talos wells were appropriately isolated from the producing reservoir according to regulatory standards, and all Talos pipeline infrastructure was removed by 2019,” the company said.

Following Tuesday’s notification, Talos said it quickly activated its response team, and vessels began arriving on site on Wednesday, September 1, to begin oil containment and recovery operations using booms and skimmers. On Saturday, September 4, a lift boat with a dive spread arrived on site, and divers were sent on Sunday to examine possible origins of the discharge.

“Talos conducted both physical inspections and subsea sonar scans that confirmed Talos assets were not the source or cause of the release. The company has observed several non-Talos-owned subsea pipelines that were likely impacted by Hurricane Ida, including a 12″ diameter non-Talos-owned pipeline that appears to be the source of the release. On Monday, September 6th, response personnel installed a containment dome on the affected pipe, which allows for the recovery of the release and transfer to surface vessels,” Talos said.

“As confirmed by recent United States Coast Guard visual surveillance, surface evidence of the release has significantly diminished and there have been no observed impacts to shoreline or wildlife,” Talos said.

“Talos is working closely with the USCG and Louisiana state officials to identify the owner of the line and is continuing to collaborate with USCG and other state and federal officials to receive approval to initiate permanent repair of the line. A timeline for repair operations is still being determined,” the oil company

John Spath, Talos Senior Vice President of Production Operations, who is leading the Company’s response efforts, commented: “Our team is doing everything possible to spearhead a fast, effective and safe containment and clean-up. Although the spill was unrelated to our operations, it was important to mobilize and identify the source and to contain the release to reduce safety and environmental risks. Though we have confirmed our assets are not involved, Talos is committed to establishing containment and control of the release. Our team reacted quickly and did the right thing, and we will continue working with local, state and federal regulators to see this through.”