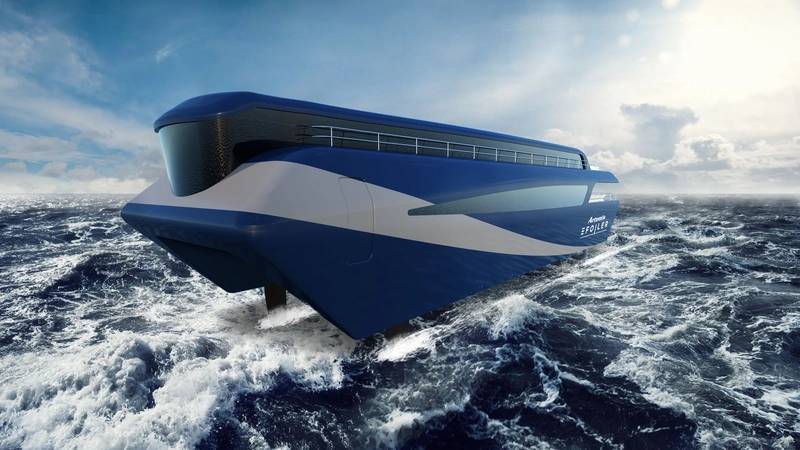 Energy trader Gunvor Group has bought a minority stake in Artemis Technologies to build high-speed ferries capable of carrying up to 350 passengers with zero emissions, the company said on Thursday.

The new vessel, called the Artemis eFoiler, will produce savings of up to 90% on fuel compared with traditional diesel ferries. The British firm received a £33 million grant from the British government earlier this year.

The hydrofoils will run on batteries recharged by renewable energy sources. A hydrofoil is a vessel whereby the hull is lifted out of the water, cutting down on drag and therefore energy consumption.

The firm will run a ferry pilot scheme in 2023 with commercial operations starting in 2024.

Britain has pledged to reach net zero emissions by 2050 in order to curb climate change.

Artemis, founded in 2017, is a technology company born out of the Artemis Racing sailing team that has competed in the America’s Cup, one of the most technologically rigorous competitions.

Gunvor CEO Torbjorn Tornqvist has been part of the sailing team since 2007 and he is also a minority shareholder in Artemis Technologies.