Guyana May Choose to Develop Future Oil Prospects on Its Own 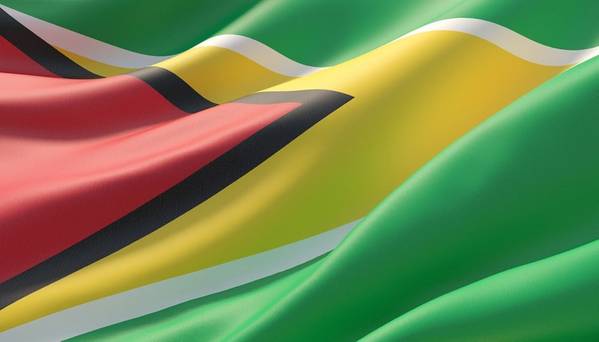 Guyana could form a national oil and gas company to oversee its own exploration instead of conducting an offshore drilling auction this year, a government official told international oil executives on Tuesday.

The tiny South American country has become one of the hottest oil exploration frontiers in decades, with massive discoveries of oil and gas off its Atlantic coast. An auction of prospecting licenses has been expected to be held by the third quarter this year.

“We have some proposals from some people in this room, from large operators, to work with the government and utilize the remaining blocks,” said Vice President Bharrat Jagdeo before an audience that included Exxon’s chief executive, the CEO of Hess Corp and officials from Ghana, Suriname and Barbados.

“We will either go to an auction, sometime in the third quarter this year, with or without seismic (surveys) from our part, or alternatively use those blocks to form a national oil company,” he said.

“By the third quarter of this year all of those decisions will be made.”

The country has said it hopes to entice other oil companies to explore its waters. It aims to soon complete a new profit-sharing framework that would govern future oil exploration and production.

Exxon CEO Darren Woods told the same audience the company is committed to its Guyanese operations. The company leads a consortium that includes Hess and China’s CNOOC Ltd.

“We are optimistic about Guyana and what we can achieve together,” Woods said.