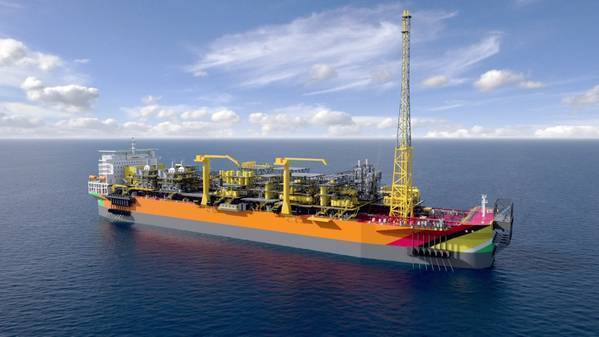 Guyana is close to reaching a deal with Exxon Mobil Corp to approve the company’s Payara project, after the company committed to stricter environmental restrictions on gas flaring and wastewater, a top government official said on Friday.

Exxon, along with consortium partners Hess Corp and China’s CNOOC Ltd, expects to eventually produce 220,000 barrels per day of crude from Payara, its third major oil development in the Stabroek block off the South American country’s coast.

The companies have overall discovered more than 8 billion barrels of recoverable resource off Guyana. The discovery is poised to transform the economy of the small, poor country of fewer than 800,000 people, which had no history of oil production before late last year.

The breakthrough on Payara came after a months-long government review, which was delayed in part due to a contentious March election and transfer of power in August. Exxon had warned the delays put its plans to bring the project online in 2023 in jeopardy.

“We are almost in the final lap to having a workable agreement for both sides,” Natural Resources Minister Vickram Bharrat told Reuters. “Once cabinet gives the green light, there will be a public signing.”

An Exxon spokesman said the company is still working with the government “to obtain final approvals for the development of the Payara offshore oil field.”

“Upon receiving all required government approvals, we will seek a final investment decision to develop the field,” the spokesman said.

Bharrat said Exxon had committed to limit gas flaring and treat wastewater to “international standards” before returning it to the ocean, issues the government says have plagued the early phases of crude output from the company’s flagship Liza project, which began output last December.