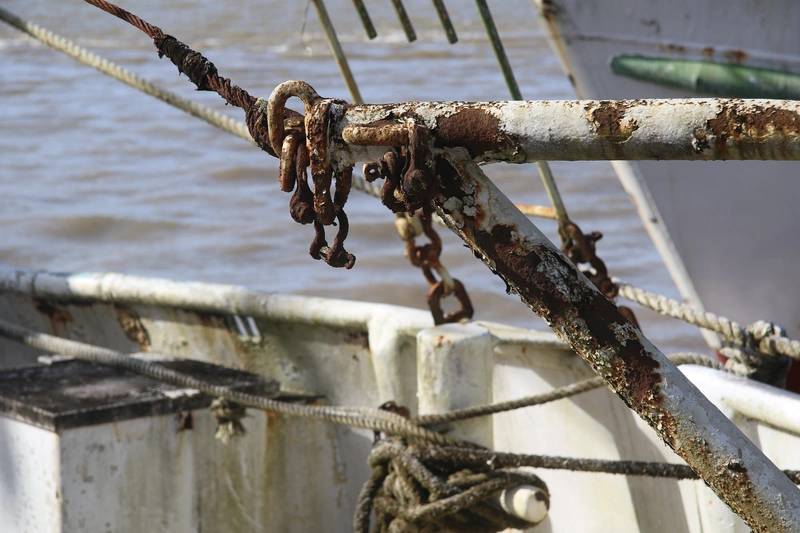 Guyana said late on Saturday that a Venezuelan navy vessel detained two vessels that were fishing in Guyana’s exclusive economic zone, the latest dispute in a long-running border conflict between the two South American nations.

Caracas says much of eastern Guyana is its own territory, a claim that is rejected by Georgetown. The conflict has flared up in recent years as Guyana has started developing oil reserves near the disputed area.

“The Venezuelan vessel was illegally maneuvering within Guyana’s EEZ and Contiguous Zone when it intercepted, boarded and commandeered the Guyanese fishing vessels,” Guyana’s foreign ministry said in a statement.

“Guyana condemns in the strongest possible terms this wanton act of aggression by the Venezuelan armed forces against Guyana and Guyanese citizens.”

The vessels were intercepted on Thursday and taken to Venezuela’s port city of Guiria, where the crew and ships were detained, the statement said.

Venezuela’s information ministry did not immediately reply to a request for comment.

Exclusive Economic Zones, or EEZs, are maritime areas in which countries have special rights with regards to the exploration and use of marine resources. They generally extend 200 miles off the coast.

Venezuelan President Nicolas Maduro this month issued a decree creating a “Strategic Zone for the Development of the Atlantic Facade” in an area that Guyana says encompasses its EEZ and its territorial waters.