Guyana to Auction New Offshore Oil Blocks by Q3 of 2022 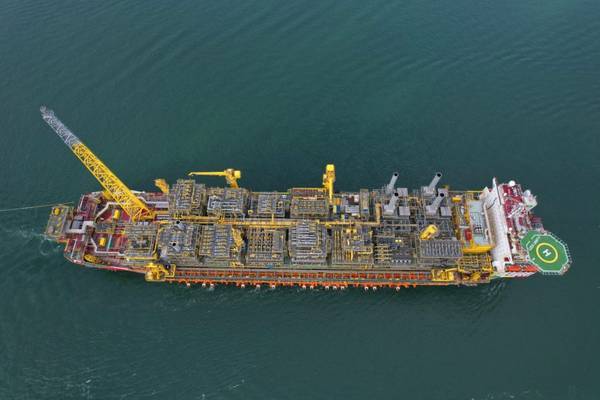 A consortium led by Exxon Mobil is responsible for all output in Guyana, Latin America’s new oil frontier, since the vast Stabroek block began producing in 2019. About 10 billion barrels of recoverable oil resources have been found in the block.

“We’re hoping that latest, next year third quarter, we will be able to auction the new blocks,” the South American nation’s vice president said in a news conference in the capital, Georgetown.

Acreage the government has received back from companies that failed to find reserves or did not continue their exploration programs will be included in the auction, Jagdeo said.

The prospecting licenses to be granted in the new auction will last 10 years, divided in two initial periods with an option for a final extension. If by the end of the first period the contractor wants an extension, it must relinquish an initial 20% of its area.

If no oil is found, reserves cannot be declared commercial or portions of the block will not be developed, the area must be totally or partially returned to the government for future auction.

“That requires us now to aggressively enforce the relinquishment provisions in all of the contracts,” Jagdeo said. The returned acreage, added to an existing pool of available blocks, will form a large group of areas to offer, he added.

The Guyanese government has been trying to put in place the architecture for managing the industry, Jagdeo said.

In August, the vice president said his country, which has become an oil exploration hotspot, would install this year an energy regulatory body https://www.reuters.com/business/energy/guyana-official-vows-develop-its-oil-an-environmentally-safe-manner-2021-08-17 while making progress on a new profit-sharing agreement (PSA) for future crude and gas projects.

“We need now to move to the next stage, which is enforcement, then auctioning – enforcing the relinquishment provision and auctioning,” Jagdeo said.