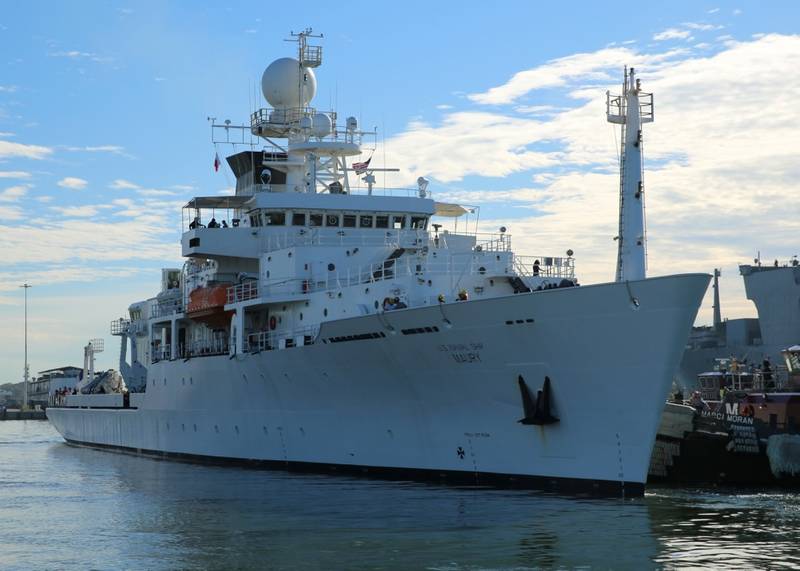 Pascagoula, Miss. shipbuilder Halter Marine has been awarded a $149,053,160 fixed-price-incentive (firm target) modification to definitize contract number N00024-19-C-2208 for the detail design and construction of one oceanographic survey ship (T-AGS 67), the U.S. Department of Defense announced on Friday.

The shipyard has delivered the seven previous survey ships in the Pathfinder-class, the first of which, USNS Pathfinder (T-AGS-60), entered service in 1994. Today, six of the ships are still operational, including the newest ship, USNS Maury (T-AGS-66), commissioned in 2016.

Owned by the U.S. Navy, Pathfinder-class vessels are operated by Military Sealift Command (MSC) for the Naval Oceanographic Office (NAVOCEANO). They have mostly civilian crews, including scientists from NAVOCEANO.

Fiscal 2018 shipbuilding and conversion (Navy) funding in the amount of $149,053,160 will be obligated at time of award and will not expire at the end of the current fiscal year. The Naval Sea Systems Command is the contracting activity.

Pathfinder-class survey ships have three multipurpose cranes and five winches plus a variety of oceanographic equipment including multi-beam echo-sounders, towed sonars and expendable sensors. These ships are capable of carrying 34-foot hydrographic survey launches (HSL) for data collection in coastal regions with depths between 33 and 1,969 feet and in deep water to 13,000 feet. A small diesel engine is used for propulsion at towing speeds of up to 6 knots. HSLs carry SIMRAD high-frequency active hull-mounted and side scan sonars.

USNS Maury, the most recent addition to the survey ship fleet, is equipped with an 18-by-18-foot moon pool for deploying and retrieving a variety of mission systems, including autonomous underwater vehicles (AUV).