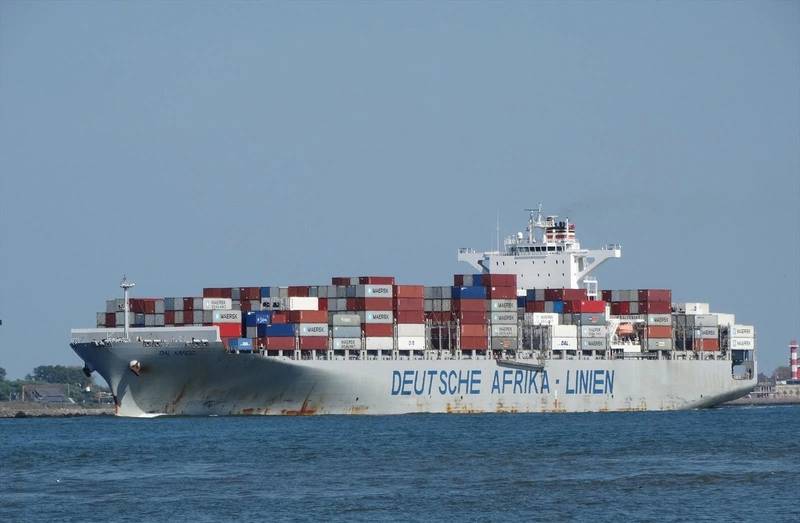 Hapag-Lloyd announced it has closed its acquisition of the container liner business of German carrier Deutsche Afrika-Linien (DAL), as the German liner shipping company aims to continue its growth in the South African market.

Hapag-Lloyd, which signed the framework agreement in March 2022, said the transaction has already been approved antitrust authorities and that full commercial integration is expected to be completed by the fourth quarter of 2022.

Hamburg-headquartered DAL operates four liner services between Europe, South Africa and the Indian Ocean, and its liner business (including agencies) employs more than 150 people. The company owns a 6,589 TEU containership and operates a container fleet of around owned and leased 17,800 boxes, which will be taken over by Hapag-Lloyd as part of the acquisition.

Rolf Habben Jansen, CEO of Hapag-Lloyd, said, “With their broad experience and market knowledge, they will significantly support us to further grow in Africa, which remains an important strategic market for us. We will now fully integrate the DAL’s container liner activities into our business.”

“Particularly for the service offering from and to South Africa, DAL is a valuable addition, allowing Hapag-Lloyd to offer their customers a better network and additional port coverage in this region,” Hapag-Lloyd said in a press release.

In 2021, Hapag-Lloyd acquired Africa-specialized carrier NileDutch, bolstering its service to and from West Africa. Hapag-Lloyd also opened several new offices in Africa in 2020 and 2021.