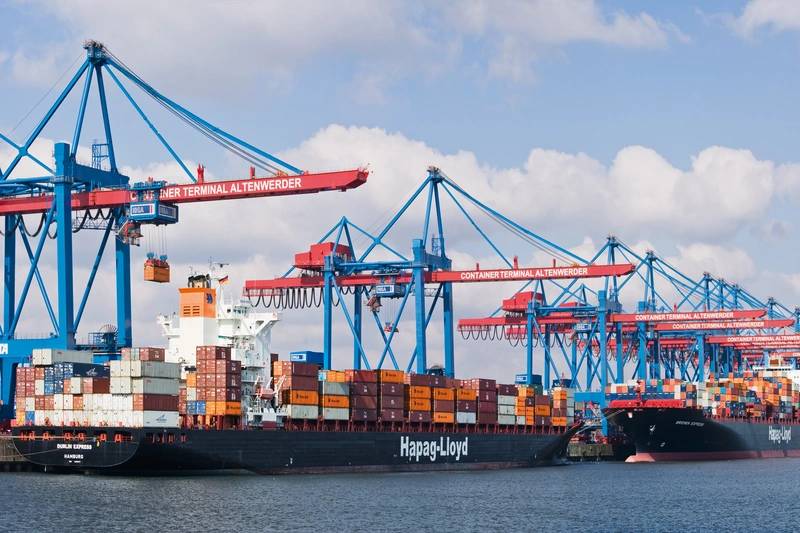 “Oil prices have fallen sharply in the coronavirus crisis, that has given us tailwind, especially in the weak second quarter,” said the head of the world’s fifth biggest shipping firm in an interview with Reuters.

“Volumes have bounced back unexpectedly strongly in the third quarter and that will remain the case in the coming months,” he added.

Net profit was 538 million euros ($635 million) in the period, compared with 297 million a year earlier.

Despite favorable profit numbers and strict cost management, he warned of demand falls further ahead as fallout from the pandemic will leave a lasting imprint on the global economy.

“There is bound to be some sort of a weaker period in 2021 but we don’t know how big the dent will be,” he said.