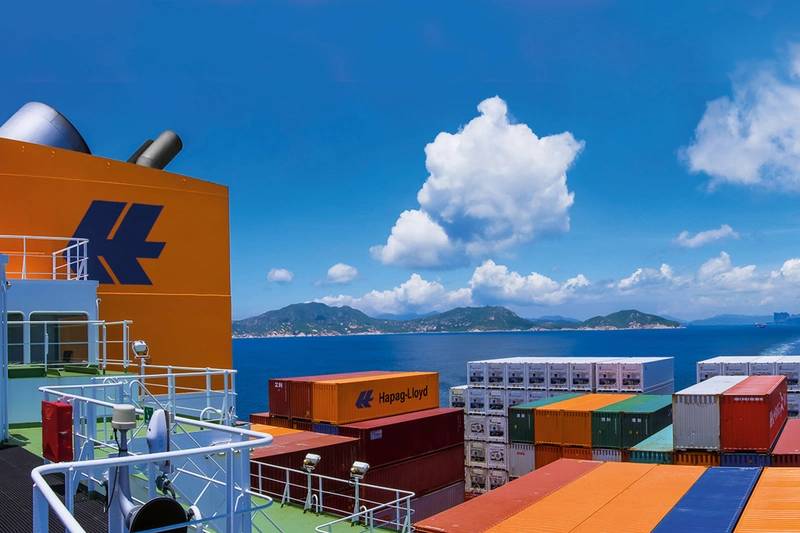 Fourth quarter volumes should show a low single-digit gain year-on-year after they fell by 3.5% in the January-September period, Chief Executive Rolf Habben Jansen said at a virtual meeting with journalists late on Tuesday.

He said full-year volumes at the world’s fifth biggest shipping firm would likely lag those seen in 2019 by between 1.5% and 2%.

The company raised its earnings guidance on Tuesday, citing improved business developments, having already lifted its 2020 outlook in October.

Habben Jansen said high demand and already buoyant utilization of the world’s container capacity could lead to a scramble for boxes in early 2021.

While many inventories were empty and needed filling, the global idle fleet was at virtually zero following years of a shipping downturn after the financial crisis, he said.

“Space is tight,” he said. “Freight rates will reflect this scenario.”

Freight rates are an important determinant of shipowners’ profitability.

He also said European customers may face delayed shipments of goods like consumer electronics, fitness equipment and furniture. Online sales of such goods have boomed as millions of people spend more time at home during the coronavirus pandemic.

The bottlenecks also affected shipments from Asia to other regions, Habben Jansen said.

Hapag-Lloyd expects earnings before interest, taxes, depreciation and amortization (EBITDA) of 2.6-2.7 billion euros ($3.2-3.3 billion) this year, up from a revised forecast for 2.4-2.6 billion made last month.

Earnings before interest and taxes should rise to 1.25-1.35 billion euros from 1.1-1.3 billion previously.