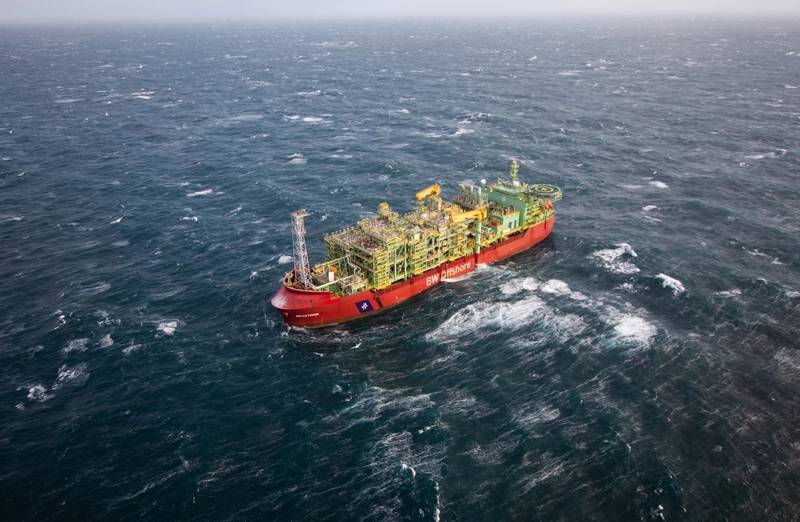 Harbour Energy, a new UK North Sea oil and gas major, has been admitted to trading on the London Stock Exchange’s following the completion of the all-share merger of Chrysaor and Premier Oil.

“Harbour is a global independent oil and gas company, producing over 200,000 barrels of oil equivalent per day from the North Sea and South East Asia. The Group has a cash-generative diversified UK business with a significant operated position and competitive operating costs, providing resilience to commodity price volatility,” Harbour said of itself in a statement Thursday.

In addition, the company said, Harbour has a broad set of international growth opportunities, including an attractive development and exploration portfolio and a management team with a track record of value creation through disciplined M&A transactions.

“Harbour is committed to producing oil and gas responsibly to help meet the world’s energy needs. The Group has a lower carbon intensity than the average UK oil and gas producer with a commitment to achieve Net Zero greenhouse gas emissions by 2035,” Harbour said.

As previously announced, Blair Thomas, currently CEO of EIG, is Chairman of Harbour, Linda Z Cook is CEO, Phil Kirk is President and CEO of Europe, and Alexander Krane will be appointed CFO on 15 April.

Linda Z Cook, CEO of Harbour Energy commented: “This is a landmark day for Harbour Energy and all of those involved with Premier and Chrysaor. As the largest UK listed independent oil and gas company, Harbour offers a unique opportunity for investors, bringing together two complementary portfolios with a material North Sea foundation, an attractive global footprint and a strong balance sheet.”

“I would like to thank everyone in both Premier and Chrysaor for their tremendous efforts in completing the Transaction. Today, as we start our future as Harbour Energy, we look forward to realizing the potential of our new Company for all of our stakeholders.”