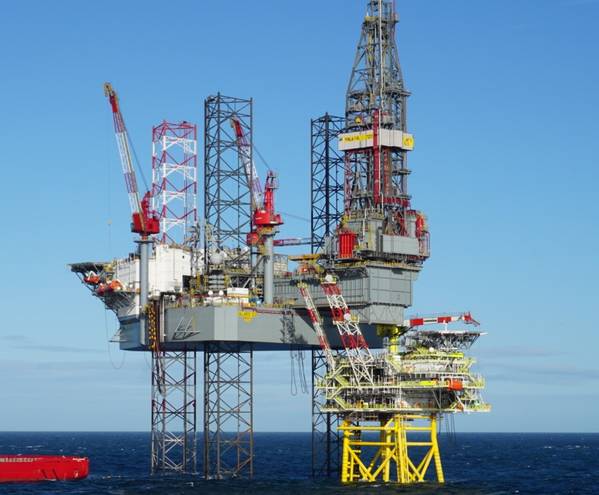 Harbour Energy has started production at the Tolmount gas field in the British North Sea, a source close to the company said on Monday.

Harbour operates and holds a 50% stake in the field along with Dana Petroleum.

The field, whose start-up was initially planned in the first quarter of the year, is expected to reach peak production of 40,000 barrels of oil equivalent per day.