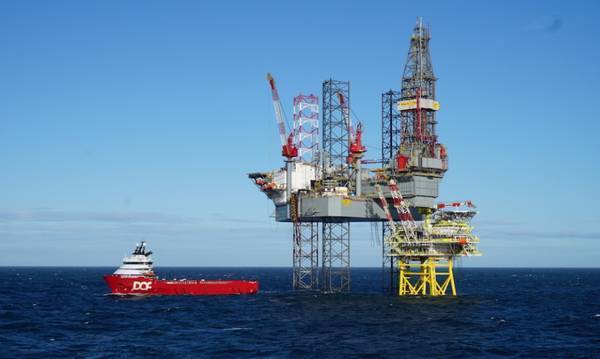 Harbour Energy, the British North Sea’s biggest oil and gas producer, reported on Thursday free cash flow of $678 million for 2021 in its first full-year results after its merger with Premier Oil, up from a pro-forma $562 million in 2020.

It forecast that, at an oil price of $100 a barrel and a gas price of 200 pence per therm, free cashflow could reach between $1.5 billion and $1.7 billion after tax and paying its $200 million annual dividend.

Harbour, like most of its peers, hedges some of its sales to shield against price volatility, which can mean producers miss out on some peaks of price rallies, such as the ones the oil and gas market has seen in recent months.

Harbour said it planned to ask shareholders to grant it the “general authority” to buy back up to 15% of its shares.