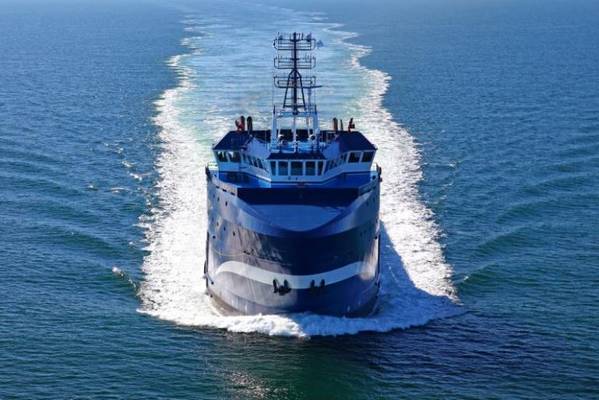 Harvey completed the installation of a Wartsila battery-power system on the PSV which was already a dual-fuel vessel capable of fully operating on LNG or diesel.

At the same time, Harvey said it had started operations at its new diesel bunkering facility in Port Fourchon, LA, pairing it with Harvey’s LNG bunkering operations there.

Harvey will also complete the installation of a GE battery-power system on the PSV Harvey Champion in September.