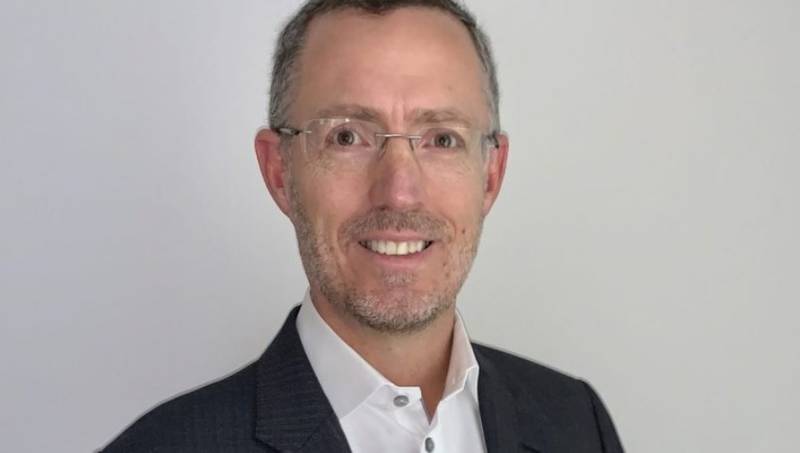 Newcombe, an accomplished shipyard executive with over 30 years of experience in the industry, began his career and held various management positions at Irving Shipbuilding. In 2013 he joined Chantier Davie as Chief Operating Officer and then served as Chief Executive Officer from 2016 to 2019.

“I have spent my entire career in Canadian shipyards, and I am excited to join Heddle at a time when the company is on the verge of revitalizing the shipbuilding industry in Ontario. The opportunity at Heddle is tremendous and I am looking forward to working with the team,” Newcombe said.

“As we continue to grow and expand Jared will be instrumental in helping scale our business so that we can take on and successfully execute the largest and most complex shipbuilding and ship repair projects in Canada,” said Shaun Padulo, President of Heddle Shipyards.

Heddle is currently targeting major refits within the Canadian Coast Guard’s (CCG) VLE II program, new builds for the CCG that are less than 1,000 gross registered tonnes and supporting Seaspan in constructing vessels that are in excess of 1,000 gross registered tonnes. At the same time, Heddle is preparing to enter into the defense sector and service the Royal Canadian Navy.