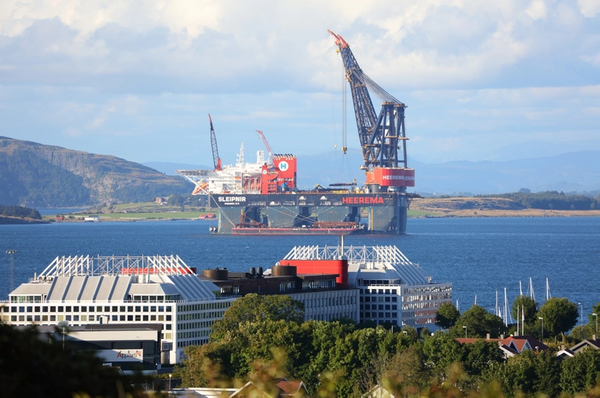 “Having explored possibilities for the future within Angola, Heerema has concluded that the closure of Heerema Porto Amboim (HPA) and Heerema Marine – Sociedade Angolana de Transportes (HMT) is the appropriate option,” Heerema Marine Contractors said.

Heerema Porto Amboim (HPA) is a joint venture between Heerema Marine Contractors (HMC) and Cenbir, which offers offshore subsea services to the oil & gas and energy-related industries in Angola. HPA’s fabrication yard is located in Porto Amboim, Kwanza Sul, Angola, and is specialized in the construction of subsea structures.

HMT offers offshore marine transport services to the oil and gas industry in Angola, and manages and operates one cargo barge and one tug.

Heerema said it has sold its shares in HPA to its joint venture partner, while HMT has been liquidated.

“The HPA yard and HMT office currently employs around 40 people and following a wind down of services over the next 2 months, the full closure is expected in December this year,” Heerema Marine Contractors said.

“The decision to cease operations in Angola is a difficult one and comes in response to long-term challenges and a limited outlook for work in the future. We deeply regret the job losses that will result from this decision and will support our people through the transition,” Heerema Marine Contractors said.