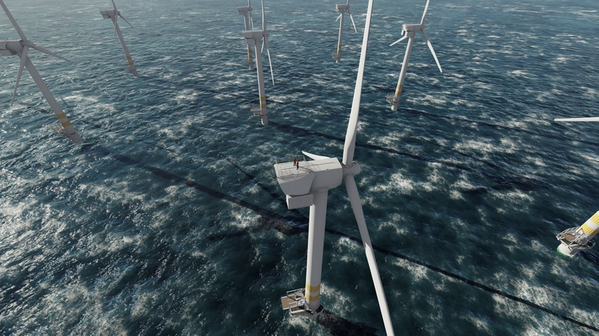 In a social media post on Tuesday, HeliService said that it would as of November 2020 exclusively conduct all hoist flights for Tennet in the Dutch North Sea, where Tennet the offshore grid operator, responsible for ensuring that offshore wind farms are connected to the onshore grid.

HeliSevice did not share further details on the contract terms. It just said that this was its first contract with TenneT after three years.

In a separate social media statement, HeliService said that Deutsche Windtechnik, a company that specializes in maintenance and repair of wind turbines, had selected HeliService as the preferred helicopter provider for the German North Sea operations.

Offshore Engineer has reached out to HeliService, seeking more details on the terms and scopes of the two contracts.

We will update the article if we receive a response.