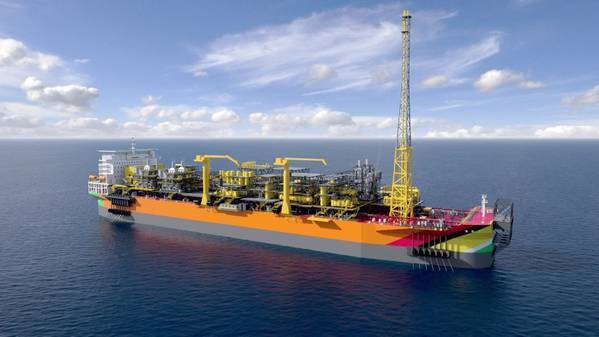 Oil and gas producer Hess Corp on Monday forecast a small drop in output and set a $1.9 billion budget for 2021, most of which will go to Guyana, touted as one of the most important new oil and gas discoveries in the last decade.

The company has been relying on its investment in offshore Guyana, one of the world’s most important oil and gas blocks in the last decade, which is being developed by a consortium led by oil major Exxon Mobil Corp.

Hess has allotted $780 million, or 41% of its budget, to development activities in offshore Guyana.

“We also will continue to invest in an active exploration and appraisal program, with 12-15 wells planned on the Stabroek Block (offshore Guyana),” said Chief Operating Officer Greg Hill.

For 2020, the New York-based energy company had estimated to spend $1.8 billion.

The company will also add a rig in the first quarter in North Dakota’s Bakken shale play, adding to a single rig there since May. There were six rigs in the Bakken at the start of last year before the company slashed production to cope with an oil price crash.

Bakken net production is estimated to average about 170,000 boepd in 2021, which despite the addition of a rig, would be below 2020’s estimated 190,000 boepd, partly hit by a planned 45-day turnaround activity at the Tioga Gas Plant in the third quarter cutting output by about 7,500 boepd in 2021.

(Reporting by Arunima Kumar in Bengaluru; Editing by Shinjini Ganguli)