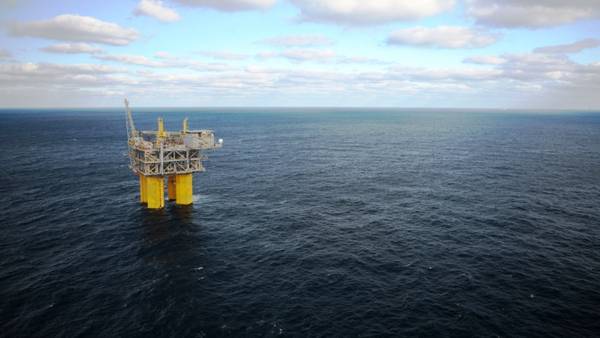 U.S. oil firm Hess has completed the sale of its interest in the U.S. Gulf of Mexico Shenzi deepwater oil field to BHP for $505 million.

The deal, announced in October, sees BHP taking over Hess’ 28 percent stake in the six-lease development in the U.S. Gulf.

The acquisition brings BHP’s interest to 72 percent and will add around 11,000 barrels of oil equivalent per day of production, of which 90 percent is oil. Spanish oil company Repsol holds the remaining 28 percent stake.

He said the proceeds of the sale would be used to “fund our world-class investment opportunity in Guyana,” where the company is a partner in the prolific Stabroek offshore block, operated by ExxonMobil.