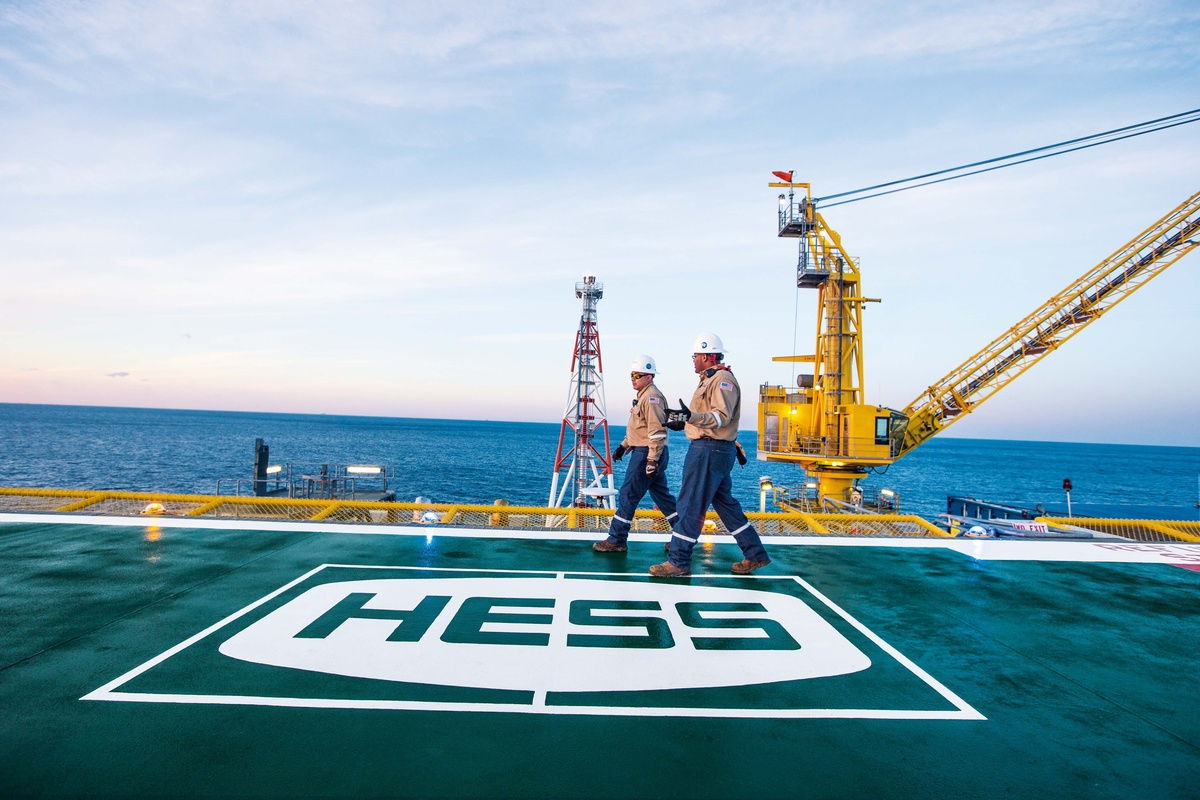 Hess said on Wednesday that the improvement in adjusted after-tax results compared with the prior-year period primarily reflects higher realized selling prices, a contribution from the sale of two VLCC cargos and lower depletion, depreciation, and amortization expenses.

The increase in the effective tax rate in the first quarter of 2021 compared with the year-ago period was primarily due to higher production volumes in Libya.

Hess Corporation CEO John Hess said: “Our company continues to successfully execute our strategy to grow our resource base, have a low cost of supply and sustain cash flow growth.

“As our portfolio generates increasing free cash flow, we will first prioritize debt reduction and then the return of capital to our shareholders through dividend increases and opportunistic share repurchases”.

The decrease is primarily driven by a lower rig count in the Bakken and lower development drilling in the Gulf of Mexico and Malaysia.

This reflects a 7,000 boepd reduction in expected NGL volumes received as consideration from the percentage of proceeds contracts for gas processing fees due to higher NGL prices which improve financial results, a reduction of 6,000 boepd from asset sales, and the balance primarily from adverse winter weather in North Dakota.