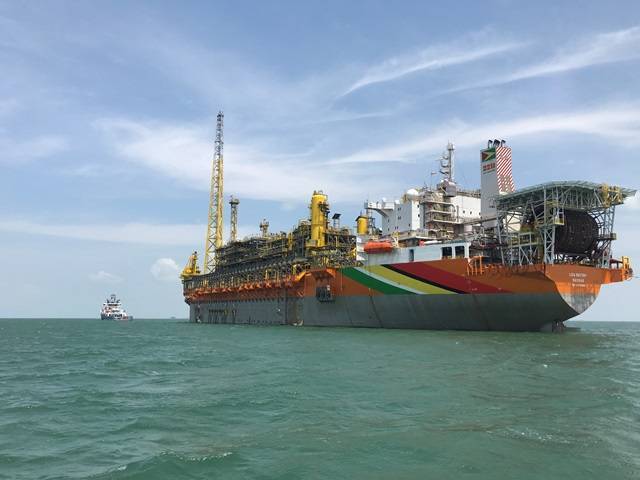 Shale producers in the United States are poised to deliver their strongest earnings since the onset of the COVID-19 pandemic as prices for oil and gas have skyrocketed.

U.S. crude averaged roughly $71 a barrel, almost 80% higher than year-ago levels, and natural gas sold for over $5 per million British thermal units (mmBTU), a price not seen since 2014.

Oil and gas net production, excluding Libya, was 265,000 barrels of oil equivalent per day (boepd), compared with 321,000 boepd in the year-ago quarter.

Production from Bakken in North Dakota fell due to lower drilling activity, output cuts due to maintenance at a gas plant and sale of some acreage interest.

Volumes from the Gulf of Mexico also declined due to hurricane-led production hit and the sale of the company’s interest in a field.

However, some of that was offset by gains in output in Guyana, one of the world’s most important oil and gas blocks in the last decade.

Hess, which earlier this month raised the resource estimate from Guyana by 1 billion oil-equivalent barrels (boe) to 10 billion boe, said startup of Phase 2 of the Liza Field development in the country remains on track for early 2022.

That compared with estimates for a profit of 23 cents, according to Refinitv IBES.