Posted by tesla@jabvertising.com on April 27, 2022 | Featured 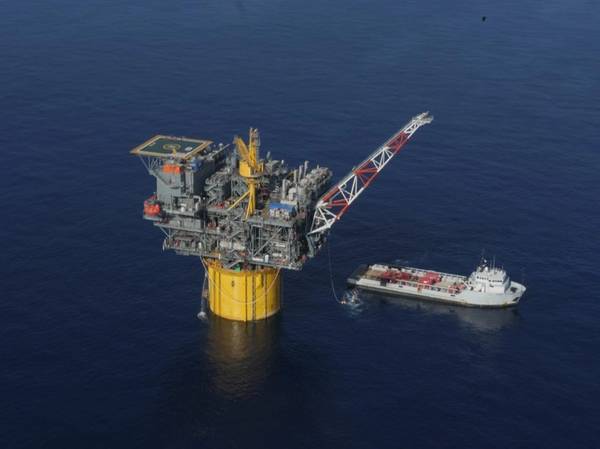 A Hess oil platform in the U.S. Gulf of Mexico – Credit: Hess

U.S. oil and gas producer Hess Corp reported a 65% rise in first-quarter profit on Wednesday, helped by a jump in energy prices due to Russia’s invasion of Ukraine.

Oil prices hit multi-year records during the quarter as the conflict in Ukraine led to sanctions against Russia, one of the biggest exporters of crude, creating a global supply crunch.

Globally traded Brent crude was trading at around $105 per barrel on Wednesday and has risen about 36% this year.

Excluding Libya, the company said net production fell about 12% to 276,000 barrels of oil equivalent per day in the quarter due to output declines and unplanned downtime in the Gulf of Mexico.