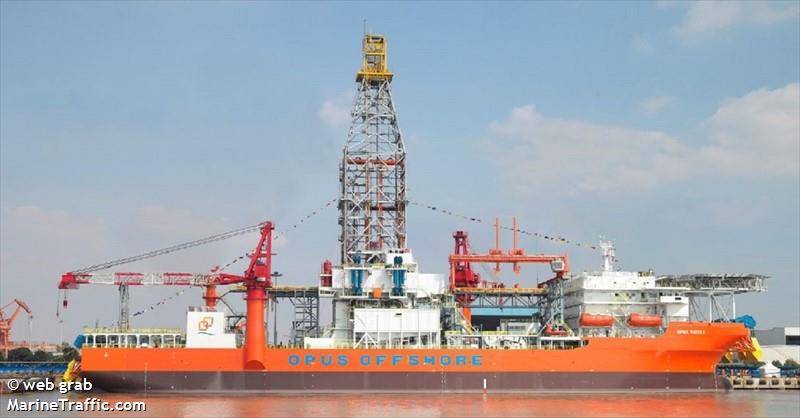 Law firm HFW said Tuesday it had advised Chinese shipbuilder Shanghai Shipyard on a UK Court of Appeal win relating to a US$170 million payment under a shipbuilding contract for an offshore drillship.

The Court of Appeal overturned an April 2020 decision from the UK High Court that allowed the buyer of an offshore drillship – Reignwood International – to withhold a final payment installment that was due on delivery of the vessel, pending the outcome of arbitration proceedings.

The Court of Appeal unanimously overturned a first instance decision in a preliminary issues trial concerning the proper characterization of a shipbuilding performance guarantee issued by Reignwood, holding that it was a “demand bond”, entitling the shipyard to payment on demand; not a traditional “see to it” guarantee, imposing a secondary liability on Reignwood only.

Per HFW,  on reaching its decision, the Court of Appeal gave primacy to the words used in the performance guarantee notwithstanding Marubeni Hong Kong and South China Ltd v Government of Mongolia [2005] 1 WLR 2497, which established that outside the banking context there is a presumption against interpreting such instruments as demand bonds.

Nicholas Poynder, Shanghai Office Head, HFW: “We believe the approach taken by the Court of Appeal will be welcomed by shipyards and other parties for whom such instruments are a guarantee of vital cash-flow.

“The decision applies normal principles of construction to guarantees, and avoids the unattractive outcome of the same or similarly worded guarantees having quite different meanings if issued by a bank on the one hand, and a parent company on the other –even if the parent company was performing an investment or financing role in the underlying project, similar to a bank’s.

“The decision also clarifies the effect of arbitration carve-outs in such instruments to the guarantor’s obligation to pay on demand where a dispute arises over payment between obligor and obligee and that dispute is referred to arbitration within the period of time permitted. Such carve-outs actually reinforce the point that absent a timely reference to arbitration, the instrument is an ‘on-demand bond’ rather than a ‘see to it’ guarantee.”