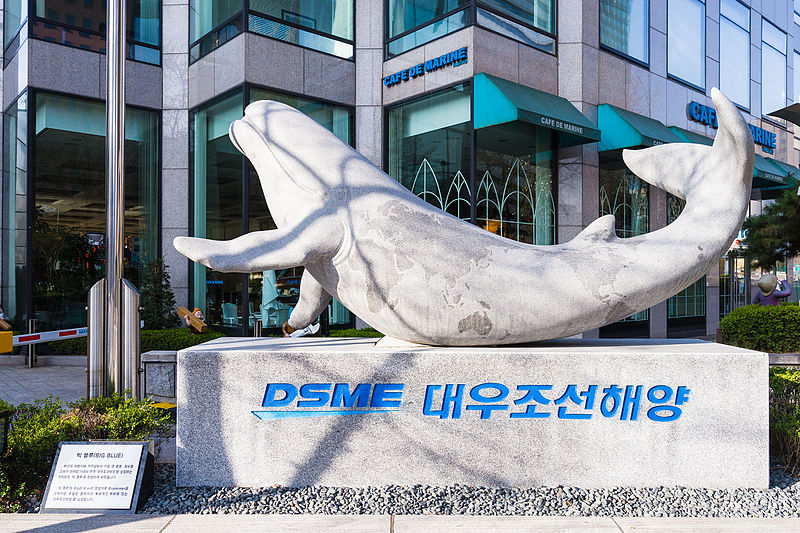 The mega-merger between the South Korean shipbuilding giants Hyundai Heavy Industries Group and Daewoo Shipbuilding and Marine Engineering will receive regulatory approval once there are assurances that the competition on the market would not be distorted.

In practice this means that HHI Group would need to transfer its LNG shipbuilding technology to the medium-sized shipbuilders such as STX Offshore & Shipbuilding and Hanjin Heavy Industries, BusinessKorea reports.

At the beginning of this year, Hyundai said it expects to complete the acquisition of its smaller rival by the end of the first half of 2021.

The proposed tie-up will see HHI take over Geoje-based DSME from Korean state lender KDB, the majority shareholder owning a 55.7 percent stake in the company.

However, the process needs to receive green lights from various regulatory authorities, including that from the European Commission.

The approval of the merger has been under an in-depth probe in the EU since 2019.

At the time, the EU regulatory body voiced concerns that the proposed transaction may remove DSME as an important competitive force in the markets of large containerships, oil tankers, liquefied natural gas (LNG) and liquefied petroleum gas (LPG) carriers.

Over the past year, the process has been on and off due to the impact of the corona pandemic hampering the shipbuilders’ ability to meet deadlines on the delivery of the necessary documentation and feedback.

As a result, at the end of January, Korea Shipbuilding & Offshore Engineering (KSOE), a shipbuilding holding company of Hyundai Heavy Industries Group, extended the deadline for the acquisition amid regulatory delays.

The deadline has been extended from September 2020 to June 2021 after KSOE signed a contract amendment with DSME on January 22, 2021.

The $1.8 billion merger has secured approvals from regulatory bodies in China,  Singapore, and Kazakhstan, while approvals from South Korea, Japan, and the European Union are still pending.