Posted by tesla@jabvertising.com on January 4, 2022 | Featured 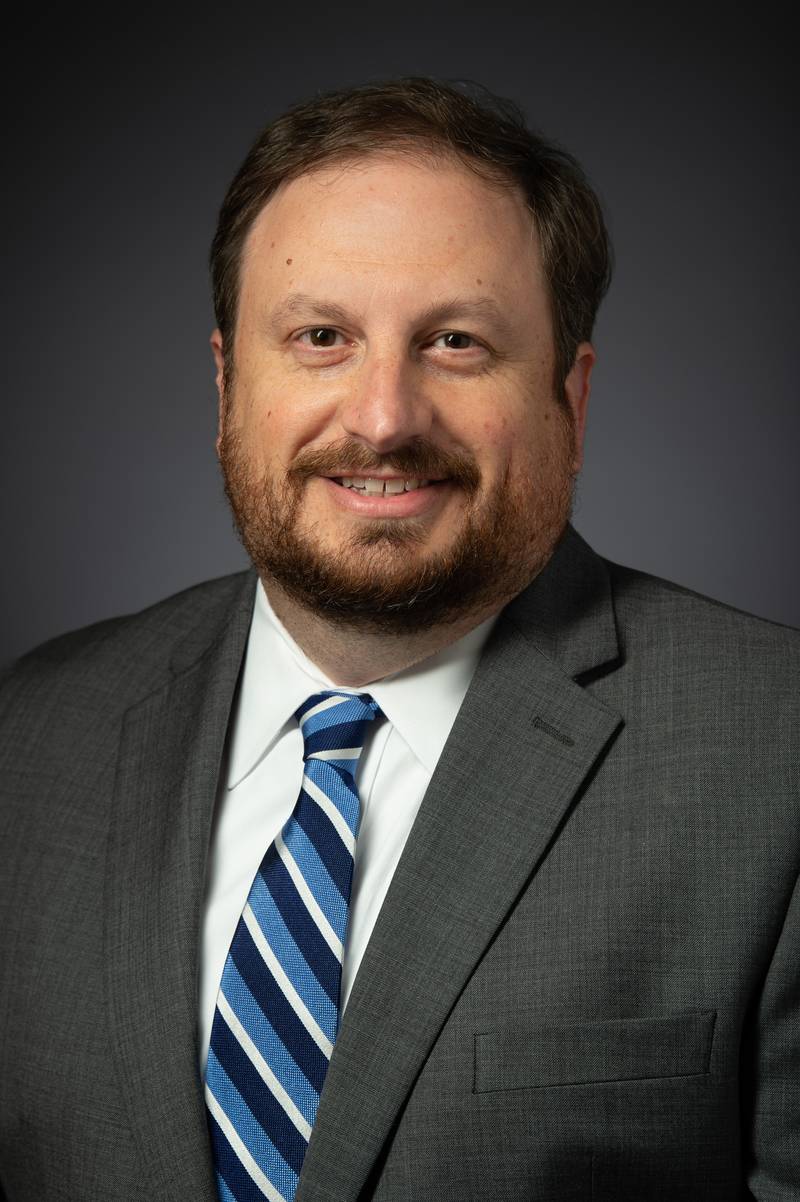 Mulherin will have overall responsibility for contracts, pricing, and export/import licensing and compliance for Newport News. He will report to Don Godwin, Newport News vice president of business management and chief financial officer.

Mulherin joined Newport News in 2004 and has held finance and business operations management positions for the entire product line at the division. He started as a financial analyst and served as business manager for the Block III Virginia-class submarine program. Mulherin also served in director-level business management positions for both submarine and aircraft carrier programs and most recently served as program director for Doris Miller (CVN 81) and future aircraft carriers. Mulherin earned a bachelor’s degree in finance from Virginia Tech and an MBA from The College of William and Mary.