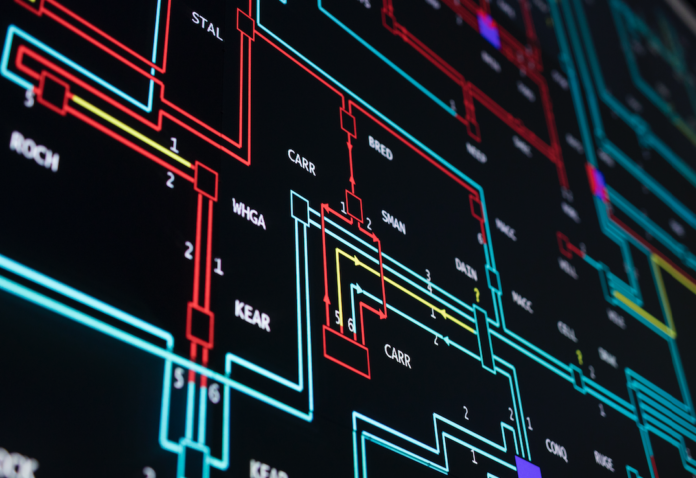 The transmission cables will be manufactured at a $277 million power cable plant which is slated to be built at a port in the northeast of the country. The total project cost is estimated at $30 billion.

HIP Atlantic’s initial 2,000 MW of generation capacity, planned off the southern and eastern coasts of Iceland, is expected to be commissioned in early 2025 to coincide with the U.K.’s decommissioning of its last coal-fired power plants and the last of its original generation of commercial nuclear power plants. This initial 2,000 MW of capacity is expected to create approximately 15,000 new jobs in the U.K.

HIP has lodged four connection applications with National Grid Co. for an initial 4,000 MW of grid connections to the U.K’s 400 kV electricity transmission system across four connection sites. Each wind farm – or pod – will be in a different North Atlantic location, and each pod consisting of 1,000 MW of wind turbines will have its own dedicated cable linked to the U.K.

“HIP Atlantic fulfills the Prime Minister’s vision of attracting investment and job creation as part of this country’s ambitious offshore wind energy policies,” says Tony Baldry, chairman at HIP. “We will stretch the zone of U.K.-operated wind generation outside of our traditional territorial waters, pushing the boundaries of existing cable technology to generate electricity over 1,000 km from our grid landfall points throughout the country.”

HIP Atlantic aims to maximize domestically manufactured content in every element of its equipment manufacturing and installation process: across offshore wind turbine and cable manufacture, installation and operations, HIP aims to create more long-term, high-value jobs across the U.K. than any previous wind farm connected to the National Grid.