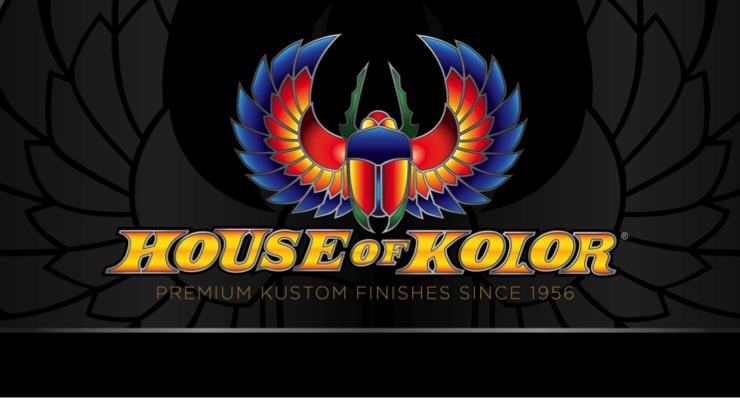 The 2021 House of Kolor calendar is now available featuring some of the custom industry’s boldest and brightest bikes and vehicles.

The annual calendar program not only highlights custom projects exclusively painted with House of Kolor products, but the work of the artist—everyone from Darren Wenzel at West Coast Choppers in Austin, Texas, to Steve Santos at Santos Customs in Vacaville, CA.

On this year’s cover, House of Kolor celebrates the work of Paige Macy of Stripe Cult Painting in Salt Lake City, UT, on a 1998 Harley-Davidson Superglide.

“The calendar recognizes true talent, artists using our custom brand to do what they do,” said Rob Mowson, VP of marketing, House of Kolor. “Each and every project featured in the catalog reinforces House of Kolor’s unlimited color range and effect, which goes beyond traditional pearls and flakes, capturing truly stunning and radical multi-dimensional finishes.”

Other winners in the 2021 House of Kolor calendar include Doug Starbuck’s 1956 Oldsmobile 98 from Star Side Designs in Riverside, CA, and Juan “Munch” Gonzalez’s 1954 Chevrolet 3600 Long Bed from Valhalla Auto Restoration in Port Murray, NJ.

December is dedicated to Mike Lavallee – a world-renowned airbrush artist and pinstriping pioneer. He was the creator of the True Flames airbrushing technique which mimicked real-like flames utilizing the following HOK Kolors: black, white apple red, chrome yellow, Kandy tangerine, molly orange, pagan gold and passion purple pearl. He designed his own techniques and templates using the House of Kolor paint system in a way that was never intended.

“We’re deeply saddened by Mike’s passing and know his legacy will live on in the hearts of so many he has touched with his talent and friendship,” said Mowson.

The winners of the 2021 House of Kolor calendar are: