How AUVS Can Spot Oil Plumes After an Ocean Spill 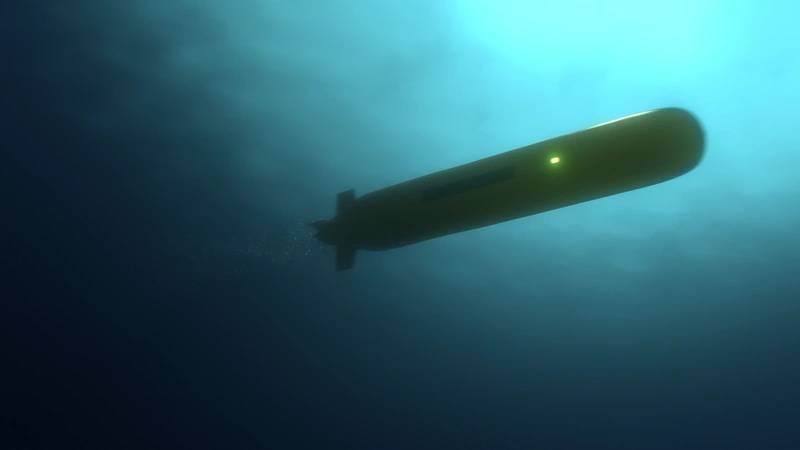 On April 20, 2010, the offshore oil rig Deepwater Horizon exploded, burned, sank in the Gulf of Mexico and terrified the world. This horrific accident — recorded as the largest oil spill in history — killed 11 workers and released 210 million gallons of crude oil into the ocean.

While about a half of the oil rose to the surface, the other half formed a suspended plume of many tiny oil droplets about 1,000 meters below the surface. Its extent and whereabouts couldn’t be determined from above.

Autonomous underwater vehicles (AUVs) are untethered marine robots that can explore the underwater world. AUVs were first used in oil probing missions when the Woods Hole Oceanographic Institution and the Monterey Bay Aquarium Research Institute rapidly deployed them to assess the extent of the submerged plume from the Deepwater Horizon spill.

Since then, AUVs have been developed to accommodate a variety of payloads that are similar to the sensing organs of humans, such as underwater cameras, sonars and chemical and sniffing sensors that operate like our eyes, ears and noses. In our research, we equip the AUV with a scanning sonar to find distant oil plumes and other sensors to take measurements — such as particle size and petrochemical type — when it comes into contact with the plume.

Impacts of marine oil pollution
Although AUVs were used to identify oil plumes in the Deepwater Horizon spill, they are not yet in regular use. They have also been operated with several assumptions about the way oil behaves in the ocean after a spill. This means that clean-up operations may miss large portions of the oil, which can have severe consequences on marine habitats, fish and birds.

Even a small amount of oil can be fatal to a bird. Oil-coated feathers make flying impossible and damages their body insulation. During the Exxon Valdez spill off the coast of Alaska in 1989, 250,000 seabirds were killed. The Deepwater Horizon spill killed 82,000 birds from 102 species, 6,165 sea turtles, 25,900 marine mammals and an incalculable number of fish.

If we can find these plumes and clean them up, we might be able to save some of the animals in the event of a disastrous spill.

To date, in designing AUV missions, operators have assumed that underwater oil plumes are continuous with a smooth concentration gradient. Yet real oil plumes consist of patchy clouds made up of oil droplets.

A better approach is needed to effectively track real oil plumes by detecting the plume from a distance and recognizing their true patchy nature.

An ear in the sea
We developed an approach to search for and detect patches of oil droplets in the ocean using sonar. Sonar works well for this because of the difference between the density of oil droplets and that of water, and the strength of the sound reflections from these clouds of oil droplets.

Integrating sonar with the AUV allows the vehicle to continuously detect its surroundings without having to make contact with the oil droplets.

As the on-board computer collects the data and processes it in real-time, it draws conclusions about the location of a patch of oil droplets and then sends the AUV an updated set of directions to help it build a three-dimensional map of the oil plume.

The on-board computer acts like a backseat driver, overriding and adapting the pre-programmed mission as needed. These override instructions allow the AUV to track around a patch of oil droplets at a distance of up to 50 meters, recording the size and position of the patch.

Once an oil plume has been identified and mapped out, the backseat driver can instruct the AUV to enter the patch and take readings using additional chemical sensors, or collect a water sample to understand more about the composition of the oil itself.

Into the depths
We’ve carried out several marine oil pollution search missions using proxies for the oil in a sheltered coastal environment in Holyrood Bay, N.L. One of these was to design a search pattern that maximized spatial coverage, and reduced the total search time and distance travelled needed to find an oil spill of interest. Another tested the effectiveness of the backseat driver control to direct the AUV.

The tracking missions have been successfully tested in computer simulations and will be deployed in coastal waters where micro-air bubbles will be used to represent the oil. In 2023, we plan to test these sonar-equipped AUVs near Scott Inlet in Baffin Bay, where there are several naturally occurring oil seeps.

While we’ve developed this approach to sense patches of oil droplets in seawater, the principle could also be used for other targets in the ocean, including identifying plastic and micro-plastic debris, studying schools of fish, plankton or other biological matter or mapping seabed topography and searching for hydrothermal vents.

The authors
Neil Bose is vice president (research) and professor, ocean and naval architectural engineering, at the Memorial University of Newfoundland.

Jimin Hwang is a postdoctoral researcher at the University of Tasmania.