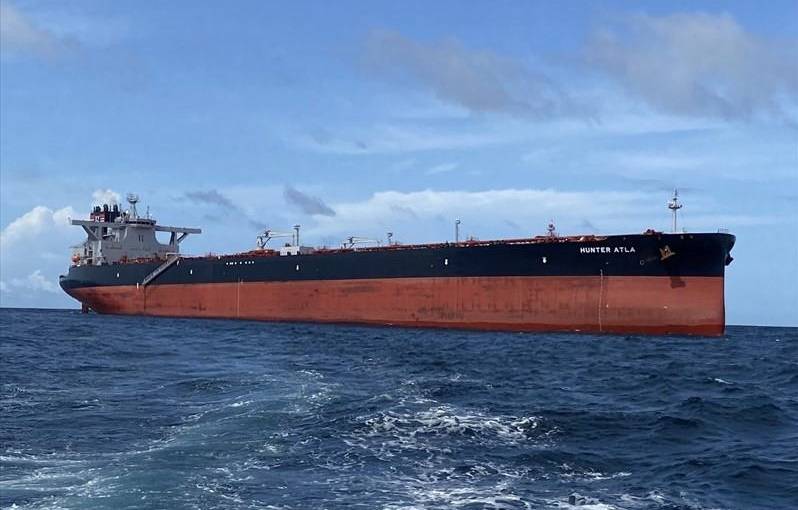 The vessel is expected to be delivered to its new owner in March, leaving Hunter with a fleet of four VLCCs.

The company announced the sales of Hunter Laga and Hunter Saga in the second half of last year.