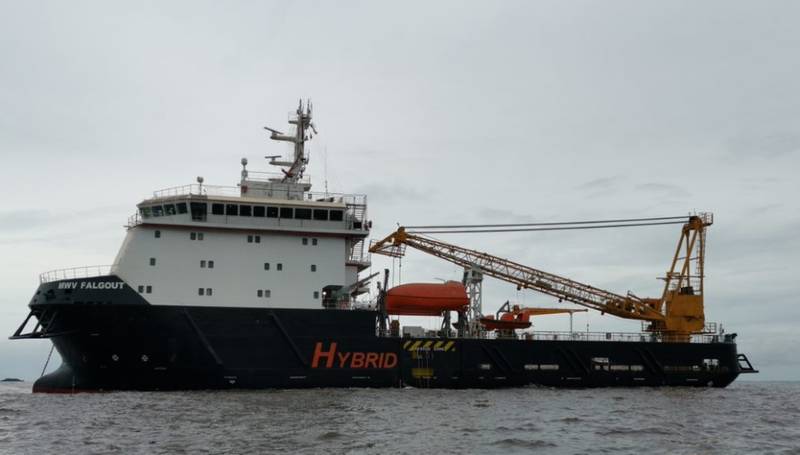 The 80-meter vessel, a new purchase for Bruneian owners JISCO Marine Sdn Bhd, will be employed on long-term charter for the Bruneian oil and gas company. The ship was officially accepted into charter on February 17.

Vroon Offshore Services (VOS) Singapore secured a two-year ship management contract for the vessel at the end of 2020, though the company said early months of the project involved taking delivery of MWV Falgout in China, mobilizing the vessel and delivering it on to the end client.

The process was complicated by COVID-19 regulations, travel restrictions and the monsoon season, though the ABS-classed vessel eventually left the Chinese shipyard on January 1.