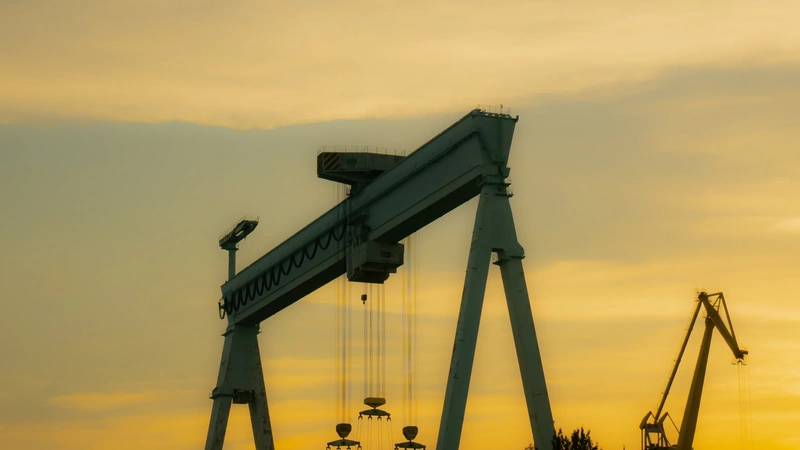 The deal, in part a response to overcapacity in the sector, would reinforce the South Korean company’s top position with a 21% market share, and comes as rivals in China and Singapore make inroads.

The European Commission, which opened a full-scale investigation into the deal last December on concerns it could inflate prices and reduce competition in cargo shipbuilding, declined to comment.

Hyundai may face less onerous concessions after the EU competition enforcer dropped its concerns regarding the impact of the deal on the markets for large container ships, oil tankers and liquefied petroleum gas (LPG) carriers.

It is now focusing solely on liquefied natural gas (LNG) carriers, one of the people said, which are used to transport LNG between Europe and the Middle East and North Africa.

EU regulators typically favor asset sales or the transfer of technologies or contracts to rivals to address competition concerns.

The Commission temporarily halted its probe on July 13, the third time it has done so. The previous two delays were due to the coronavirus crisis and also to it waiting for the companies to provide data.

Much of the EU’s internal and external freight trade goes by sea, with European shipping companies major customers of Hyundai and Daewoo.