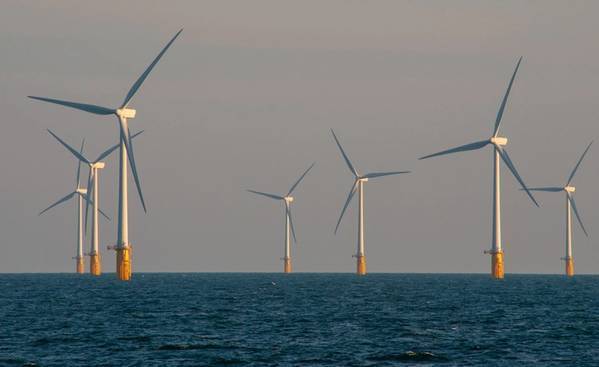 The group’s combined spending on renewables such as offshore wind and solar power as well as retail businesses in some cases is set to grow nearly 10-fold over the next five years from $7.35 billion in 2020 to $69.2 billion by 2025, according to company announcements and Reuters estimates.

Iberdrola said on Thursday it plans to invest 75 billion euros ($88 billion) in its renewable energy production, grids, and retail business by 2025 to capitalize on growing global demand for clean power.

Goldman Sachs estimates that Europe’s Big Oil companies could spend close to half of their capital expenditure on low carbon activities compared with 10% to 15% in 2019.

Their installed power capacity is expected to grow 20 fold from 7 gigawatt (GW) currently to over 140 GW by 2030, the bank said in a note in September.