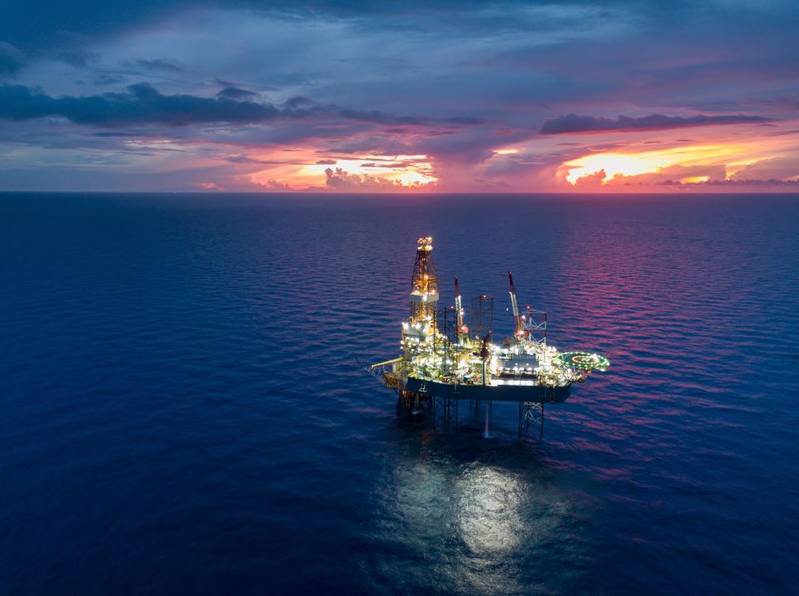 The 2014-built rig, owned by a subsidiary of  Perisai Petroleum Teknologi Bhd (PPTB), is an asset mortgaged to Oversea–Chinese Banking Corporation (OCBC).

Under the memorandum of understanding signed between Icon, PPTB, and OCBC, Icon will buy the rig for an adjusted sale price of $41,79 million and will acquire a 51% stake in Perisai Offshore from PPTB for $255,000. The agreement comes after it was in July announced that Icon was working to buy the rig.

According to Icon Offshore, the sale price was arrived at on a “willing-buyer willing-seller” basis, taking into consideration the following the fair value of the rig as at August 21, 2020, ranging from $54 million to $63 million as appraised by AqualisBraemar; and the earnings potential of the rig to the Icon Group.

The completion of the acquisition is subject to several factors, including a satisfactory due diligence review of the rig to be carried out by Icon, and relevant shareholder and creditors approvals.

Icon Offshore’s core business is leasing offshore vessels to oil companies. Icon said that the planned acquisition of the jack-up right would provide it with an opportunity to enter an offshore drilling business, and as an additional source of income

“The company envisages that the proposed acquisitions shall enable the Icon Group to differentiate itself further relative to peers and command stronger negotiation position with oil majors,” Icon said.

Icon noted the uncertainties created by oil price decline and the pandemic and that the recovery of the local economy and the O&G sector may require a long gestation period.

“Nevertheless, the Company believes the Proposed Acquisitions are necessary for the longterm growth of its business,” Icon Offshore said.

According to Icon, in Malaysia, post-2022, a steady outlook of drilling activities is expected through PETRONAS’ effort of optimizing its resource requirements.