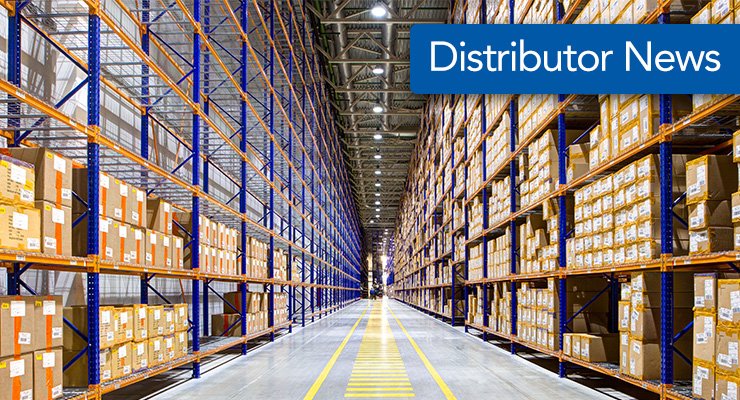 IGL Coatings announced a strategic partnership with Doosung Corporation as its official distributor in South Korea.

IGL Coatings emerged as a top 20 finalist from the K-Startup Grand Challenge 2019, a startup accelerator program launched by the National IT Industry Promotion Agency and supported by the South Korean government.

It was during this accelerator program held at Pangyo Techno Valley, widely known as the South Korean Silicon Valley, that IGL Coatings was able to meet potential partners and find the best fit.

“We are fortunate that the judges at K-Startup recognized our limitless potential of establishing IGL Coatings in South Korea. Through the program, we experienced how it was like to live and work in South Korea,” said Keong Chun Chieh, CEO of IGL Coatings on the K-startup Program.

“Through many meetings of potential partners, we found the perfect partner in Doosung Corporation. We understood each other’s objectives in bringing the brand to the next level, thus forming IGL Coatings Korea, the official distributor for IGL Coating.”

South Korea is the fifth-largest producer of passenger cars in the world and its vibrant and innovative automotive industry has grown at an exponential rate for decades.

“We are aware of the increasing demand for eco-friendly and sustainable coatings and products in South Korea. IGL Coatings Korea is growing fast and strong. The demand has been amazing this past month and we look forward to the new and innovative products IGL has to offer,” said Roh Chan-Jong, CEO of IGL Coatings Korea.

“As an innovative and agile company, there is no limit to what we can achieve once we put our minds to it. We are excited to be in the final stages for our newly upgraded coatings” he continued. “Our team has been hard at work, undergoing stress tests, durability tests, and chemical resistance tests to improve the already amazing formula. I can only say that I’m floored by the current results we are getting and positive that our IGL family worldwide will love it.”