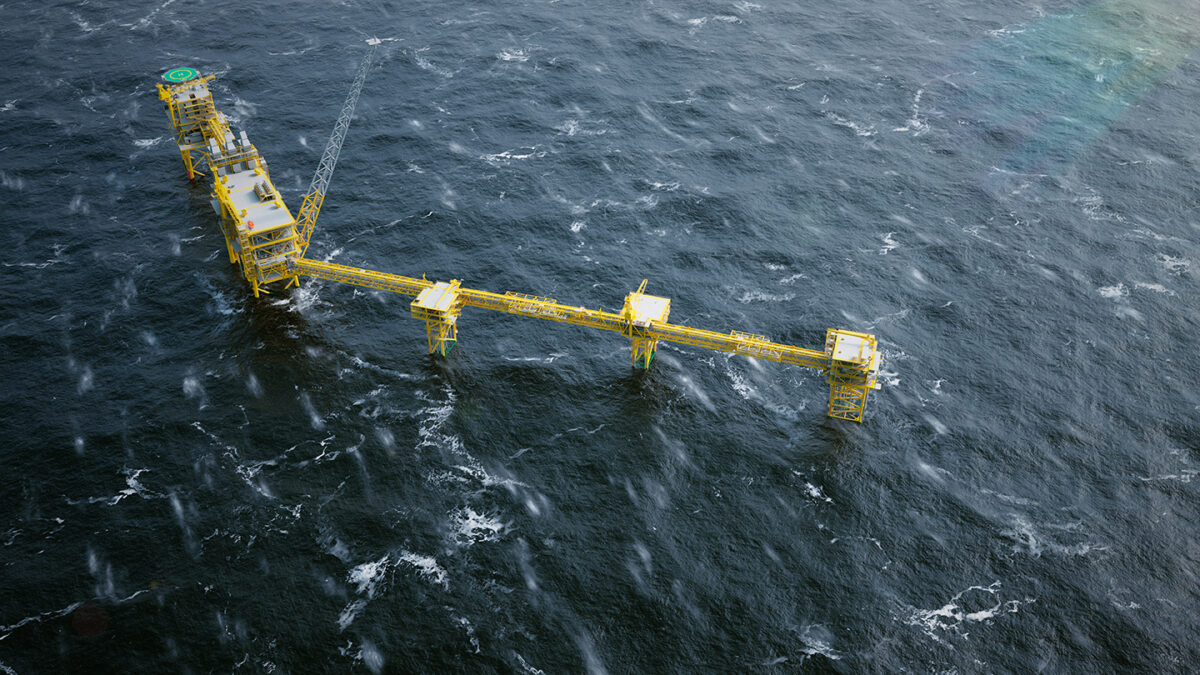 IKM Testing AS has signed a contract with TotalEnergies and its Danish Underground Consortium partners Noreco and Nordsøfonden to work on the Tyra redevelopment project.

Additionally, extensive work will be performed with the dewatering and preservation of subsea pipelines between the platforms.

The contract, which will be managed from IKM Testing’s Sola office in Norway, is expected to give high activity offshore in the Danish North Sea during 2022-2023.

According to IKM Testing, the company has never been involved in such an extensive single project in the Danish North Sea since 2000, when its cooperation with TotalEnergies began.

As for the Tyra redevelopment project, during 2019 and 2020, IKM Testing Norway completed cleaning and preparation works priors to the removal of existing platforms and associated subsea pipelines at the field.

Currently, the company is performing engineering, nitrogen helium leak testing and commissioning on the processing module which is under construction at McDermott yard in Batam, Indonesia.

“We are extremely pleased that TotalEnergies EP Danmark A/S together with its Danish Underground Consortium partners has awarded us this significant contract”, says Jens Bolme, International Sales and Marketing director at IKM Testing. “It demonstrates our ability to win repeated business with valued customers by offering cost-effective solutions.”

The Tyra field is said to be the largest gas condensate field in the Danish sector of the North Sea. It is operated by TotalEnergies with a 43.2% interest with Noreco (36.8%) and Nordsøfonden (20%) as its partners.

Once redeveloped and at peak production, the completion of the Tyra project will enable the supply of around 60,000 barrels of oil equivalent per day, i.e. total production of 200 million barrels over the next 25 years.